Over 93% of BLM demonstrations are non-violent (1 Viewer)

Offline
So, rather than burying this subject in an already broad thread I felt this topic, and the study it is based on, deserved its own thread. A debate about whether the protests have been mostly violent or not has been had multiple times in multiple threads so when I saw this analysis it piqued my interest.

A few key points: It characterizes the BLM movement as "an overwhelmingly peaceful movement." Most of the violent demonstrations were surrounding Confederate monuments. To this mostly non-violent movement, the government has responded violently, and disproportionately so, to BLM than other demonstrations, including a militarized federal response. The media has, also, been targeted by this violent government response. There is a high rate of non-state actor involvement in BLM demonstrations. Lastly, there is a rising number of counter-protest that turn violent. I shouldn't say lastly because there is, also, a lot of data relating to Covid too.

The Armed Conflict Location and Event Data Project (ACLED) begin tracking BLM demonstrations since this summer, the week of George Floyd's killing. I am linking the entire study for all to read. I am highlighting excerpts I personally found interesting. 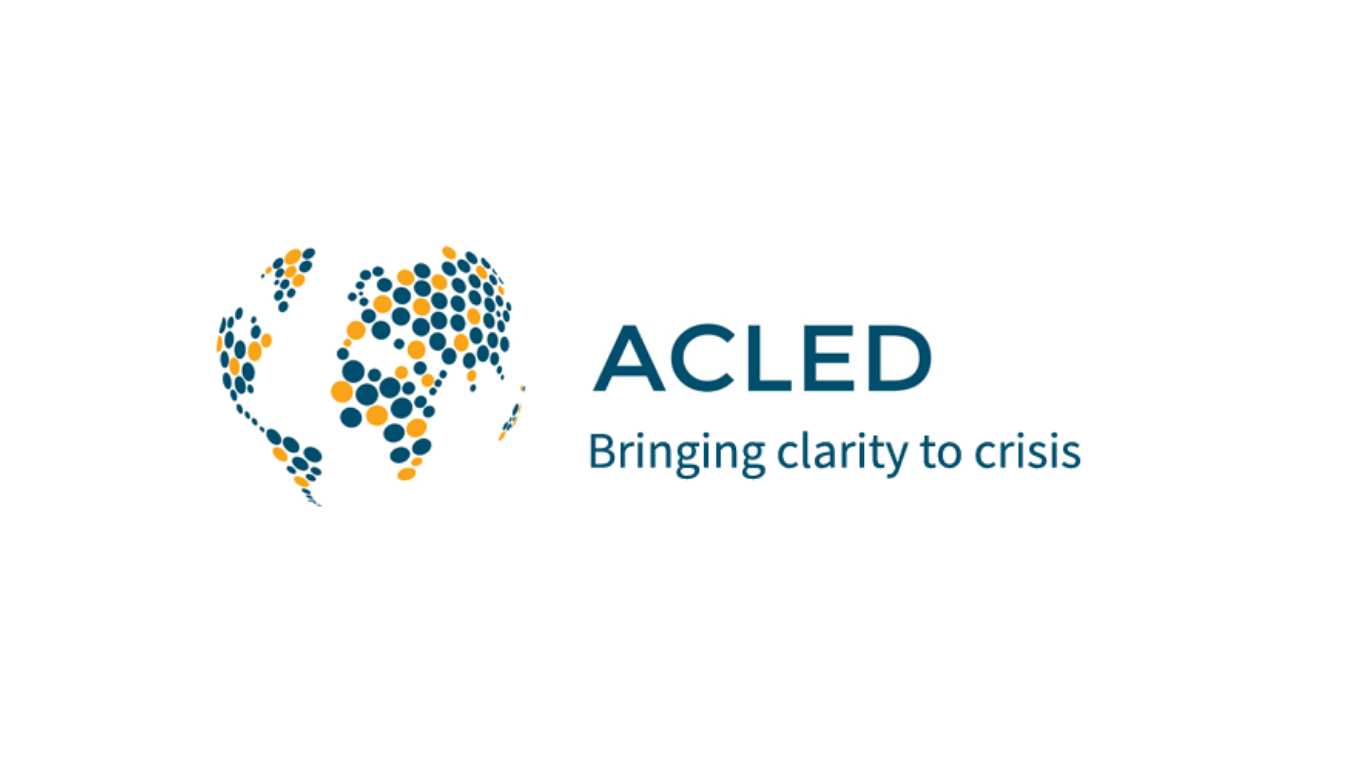 The US Crisis Monitor collects real-time data on demonstrations and political violence across America.

The vast majority of demonstration events associated with the BLM movement are non-violent (see map below). In more than 93% of all demonstrations connected to the movement, demonstrators have not engaged in violence or destructive activity. Peaceful protests are reported in over 2,400 distinct locations around the country. Violent demonstrations, meanwhile, have been limited to fewer than 220 locations — under 10% of the areas that experienced peaceful protests. In many urban areas like Portland, Oregon, for example, which has seen sustained unrest since Floyd’s killing, violent demonstrations are largely confined to specific blocks, rather than dispersed throughout the city (CNN, 1 September 2020).

Yet, despite data indicating that demonstrations associated with the BLM movement are overwhelmingly peaceful, one recent poll suggested that 42% of respondents believe “most protesters [associated with the BLM movement] are trying to incite violence or destroy property” (FiveThirtyEight, 5 June 2020). This is in line with the Civiqs tracking poll which finds that “net approval for the Black Lives Matter movement peaked back on June 3 [the week following the killing of George Floyd when riots first began to be reported] and has fallen sharply since” (USA Today, 31 August 2020; Civiqs, 29 August 2020).

Research from the University of Washington indicates that this disparity stems from political orientation and biased media framing (Washington Post, 24 August 2020), such as disproportionate coverage of violent demonstrations (Business Insider, 11 June 2020; Poynter, 25 June 2020). Groups like the Anti-Defamation League (ADL) have documented organized disinformation campaigns aimed at spreading a “deliberate mischaracterization of groups or movements [involved in the protests], such as portraying activists who support Black Lives Matter as violent extremists or claiming that antifa is a terrorist organization coordinated or manipulated by nebulous external forces” (ADL, 2020). These disinformation campaigns may be contributing to the decline in public support for the BLM movement after the initial increase following Floyd’s killing, especially amongst the white population (USA Today, 31 August 2020; Civiqs, 30 August 2020a, 30 August 2020b). This waning support also comes as the Trump administration recently shifted its “law and order” messaging to target local Democratic Party politicians from urban areas, particularly on the campaign trail (NPR, 27 August 2020).

Authorities have used force — such as firing less-lethal weapons like tear gas, rubber bullets, and pepper spray or beating demonstrators with batons — in over 54% of the demonstrations in which they have engaged. This too is a significant increase relative to one year ago. In July 2019, government personnel used force in just three documented demonstrations, compared to July 2020, when they used force against demonstrators in at least 65 events. Over 5% of all events linked to the BLM movement have been met with force by authorities, compared to under 1% of all other demonstrations.

Non-state groups are becoming more active and assertive. Since May, ACLED records over 100 events in which non-state actors engaged in demonstrations (including counter-demonstrations) — the vast majority of which were in response to demonstrations associated with the BLM movement. These non-state actors include groups and militias from both the left and right side of the political spectrum, such as Antifa, the Not forking Around Coalition, the New Mexico Civil Guard, the Patriot Front, the Proud Boys, the Boogaloo Bois, and the Ku Klux Klan, among others (see map below).3

Offline
I think I posted a thread when Sessions got rid of the consent decree program - but it had been successful in some instances and was better than nothing. Looks like Garland is bringing it back.