DaveXA said:
Pretty much. Until the party disavows Trump and kicks out the Trumpers, they're done.
Click to expand...

The Republican party is the Trump party. Their was a poll that showed 70% of Republicans would leave the party if Trump formed a new one.

GOP polling is at 37%. It will be interesting to see if that moves after the trial.

J-DONK said:
The Republican party is the Trump party. Their was a poll that showed 70% of Republicans would leave the party if Trump formed a new one.

GOP polling is at 37%. It will be interesting to see if that moves after the trial.
Click to expand...

I wish Trump would form a new one. That would make it clear where people's loyalties lie. It's well beyond party over country at this point.

DaveXA said:
I wish Trump would form a new one. That would make it clear where people's loyalties lie. It's well beyond party over country at this point.
Click to expand... 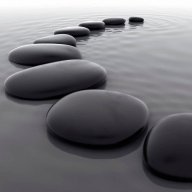 Upon my soul I feel fine

jitss617 said:
Umm in 3-4 states he lost to fake votes by a few thousand.. states that broke chain of custody laws, states that didn’t let observers get up and close To look at signatures to challenge.. trump won by a lot
Click to expand...

Credible link to any of those assertions??

saintmdterps said:
Credible link to any of those assertions??
Click to expand...

He or she has been banned.

Online
From George Will
================
The first of this century’s national traumas is denoted by two numbers: 9/11. One purpose of, and a sufficient justification for, the second impeachment of the 45th president was to inscribe this century’s second trauma in the nation’s memory as: 1/6.

Although not nearly as tragic as 9/11 in lives lost and radiating policy consequences, 1/6 should become, as its implications percolate into the national consciousness, even more unsettling.

Long before 9/11, Americans knew that foreign fanaticisms were perennial dangers. After 1/6, Americans know what their Constitution’s Framers knew: In any democracy, domestic fanaticisms always are, potentially, rank weeds that flourish when fertilized by persons who are as unscrupulous as they are prominent.

The Framers are, to the 45th president, mere rumors. They, however, knew him, as a type — a practitioner of what Alexander Hamilton (in Federalist 68) disdainfully called “talents for low intrigue, and the little arts of popularity.”

Post-1/6 America has a quickened appreciation of how those “little arts,” when magnified by modern modes of mass communication as wielded by occupants of the swollen modern presidency, make civilization’s brittle crust crumble........ 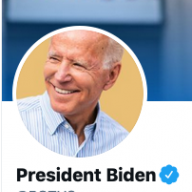 Offline
This is sad to watch...

Offline
Years of misinformation, government is bad, birther-ism, Obama is a Muslim, Liberals are all evil, etc have created an electorate that doesn't actually believe in most conservative values. Now, on a social level, they're mostly 'conservative' outside of a few things they gave up on. Economically, they're kind of progressive, just not in policy. I feel like we all complain about the same problems with jobs/work, but they've arrived at a very different conclusion based on programming. But, I do see a lot of pull back from Corporate power and profiteering.

Anti Vaxxers are an odd population that probably is a combo of urban and suburban liberals (or more moderate dems) and conservatives. I think once it got into the conservative house mom sphere (my friends that I'd use as examples), it went full tilt crazy. You get the combo of the 'conservative' media machines pumping out all kinds of misinformation and Devil's advocate stories, and house mom's on facebook with nothing better to do, but freak out about make up problems their children might experience. None of them have an autistic kid, btw. They also seem to have a side hustle involving natural remedy's, essential oils, etc.

Anyway, since that's the base, the "Leaders" are meeting the base where they're at. They spent so much time helping fan the flames of lies (and I'll admit dems twist crap too, but it's not equivalent) and other mistruths, that now they're stuck actually having to govern from these unattainable positions. It's why we don't have a reasonable Republican version of the ACA. Because it was their free market plan. The best they can do, is the same thing, but with less base coverage to make it cheaper, but not as good.

So, I don't see the Party breaking up. I see a lot of unscrupulous 'leaders' (worse than what we'd expect/tolerate) jump in and take the party down a sharper turn. They'll just get worse and worse, because Democrats are just evil, you know?
OP

Offline
But as they get more and more radical, more and more of the middle of the party will leave. Like all radical fringe movements, this one has an expiration date. They all flame out eventually. We just have to hope it’s sooner rather than later.

GrandAdmiral said:
This is sad to watch...

it’s where we are now

this Qanon and hardcore MAGA is ripping families apart

is this a ‘close as brothers’ cousin? Or haven’t seen since the 6th grade cousin? 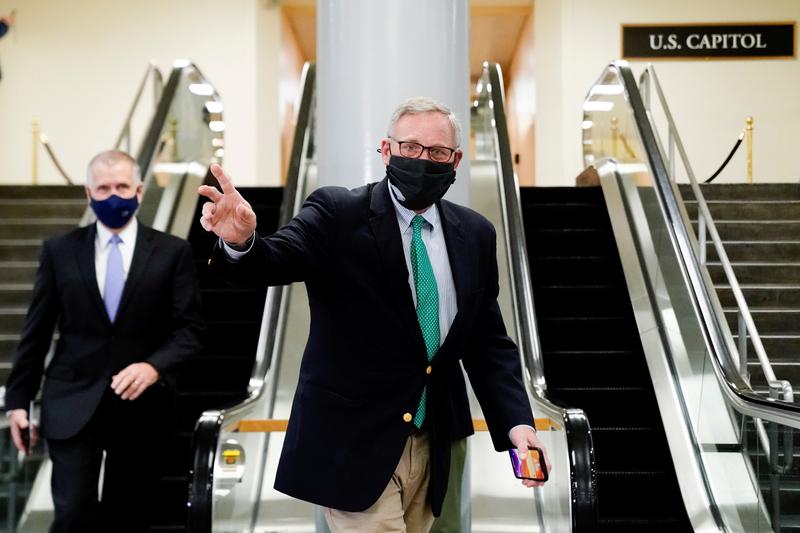 What a broken, dishonorable party. “We only want drones who will vote this way”

I predict that most of the remaining reasonable Republicans will be run out of the party before 2022. Few will be able to beat a Trumper, and any that can, may not want to continue to be associated with the crazy party. Trump’s agenda to destroy the Republican Party has almost succeeded, but there is still a little more work to do. 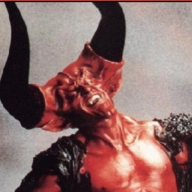 Lapaz said:
I predict that most of the remaining reasonable Republicans will be run out of the party before 2022. Few will be able to beat a Trumper, and any that can, may not want to continue to be associated with the crazy party. Trump’s agenda to destroy the Republican Party has almost succeeded, but there is still a little more work to do.
Click to expand...

It won't be complete until they lose the Senate by a filibuster-proof margin.
That can only happen if reasonable people can be arsed to vote in a non-Presidential election.
Show hidden low quality content

Users Who Are Viewing This Thread (Users: 3, Guests: 1)