Kyle Rittenhouse given donations by police and other officials... (1 Viewer)

Offline
This is my facetious surprised face... 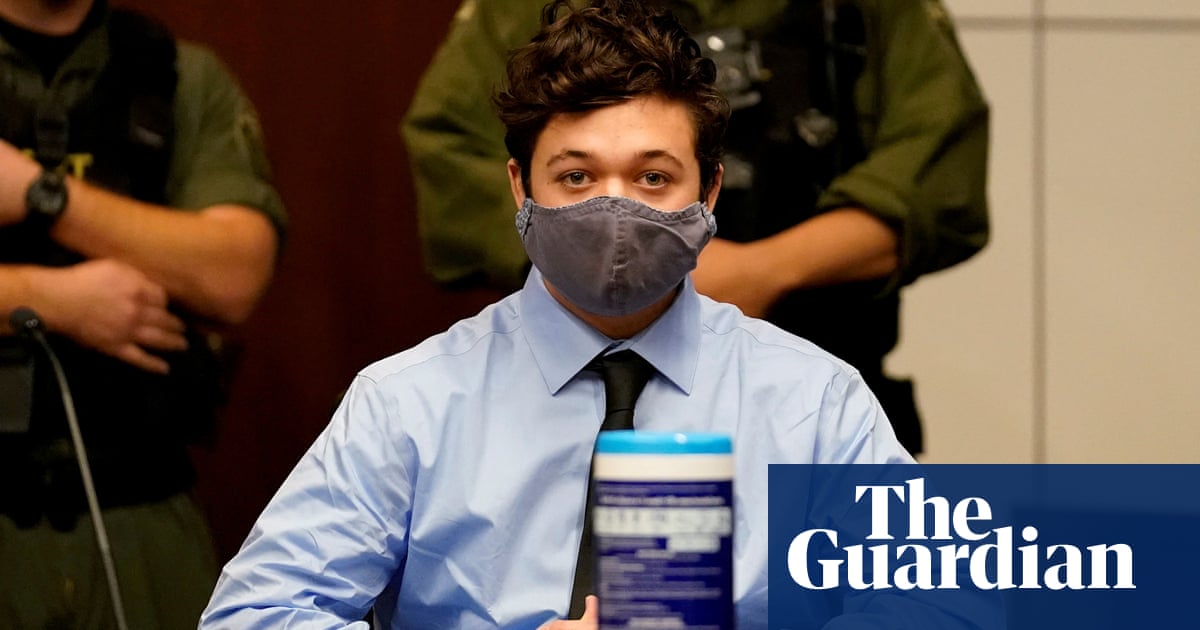 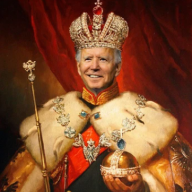 but what would that mean for the Duke voter?

If you're a loan officer for a bank dealing with black people that's a hard no but if you're a truck driver you're good to go?

Being racist has no bearing on being able to drive from A to B
Click to expand...

If we take the ultra-capitalist idea that an employee is a representative of the company they work for then there is no line. Anything that goes against what the corporation deems acceptable is by definition unacceptable. I imagine the right wouldn't care too much to have that little bit of dogma turned against them. 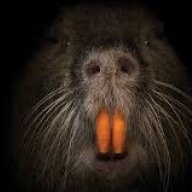 MT15 said:
So, yes, he is an accused murderer, multiple murders, but the facts are not really in doubt. It is a fact that he killed two men carrying an illegal weapon. I take your point, but the man who was fired used his work account, IIRC. He shouldn’t have had any expectation of privacy to begin with. I was always taught that you should probably assume everything on the internet is public always.

A public servant used his work email to contribute to the defense of a young man who killed two men using a weapon he possessed illegally. He stated to the young man “you did nothing wrong”. Maybe it’s not such a terrible firing? I’m not sure this public servant should be in a position of public trust. His judgement is terrible.
Click to expand...

“His egregious comments erode the trust between the Norfolk Police Department and those they are sworn to serve,” city official Chip Filer said of Kelly’s alleged behavior in a statement. “The City of Norfolk has a standard of behavior for all employees, and we will hold staff accountable.”​ 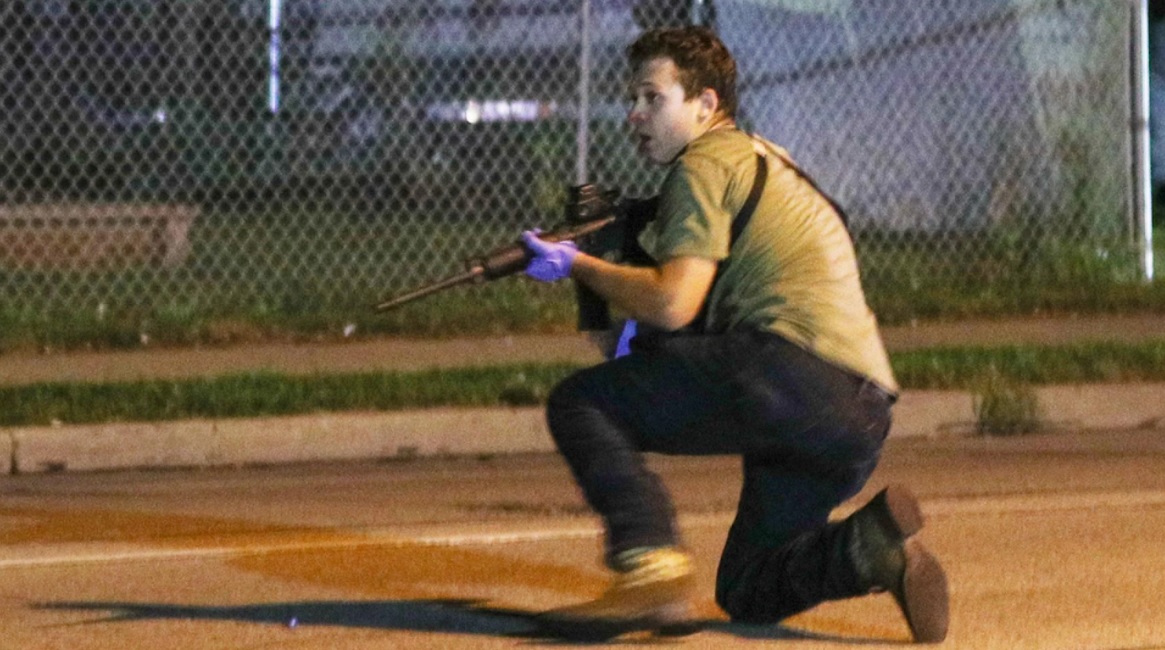 (CBS) – A police lieutenant who expressed support for and donated to Kyle Rittenhouse’s campaign has been fired, Norfolk, Virginia officials said in a statement. Former Lt. William Kelly allegedly …

I haven’t followed Rittenhouse closely, but I typically subscribe to innocent until proven guilty. If the officer donated from a personal email, should he be fired? If he donated to a lawyer cost or funeral page of a convicted criminal, then should he be fired?

Offline
For me, it’s the juxtaposition of his donation, his statement that “you did nothing wrong” and his professional position. At best, at very best, Rittenhouse carried out vigilante killings with a weapon he had illegally. There were actually dozens of witnesses. The fact that he killed two men and that he was carrying the weapon illegally are just not in doubt. It may have been recorded, I forget.

Innocent of murder, that remains to be seen. Guilty of carrying an illegal weapon, most certainly. This young man was reckless with a deadly weapon, and carried out his “mission”, which was to stop rioting and looting, with deadly force. The message that he did nothing wrong should disqualify this man from holding his position.

It doesn’t matter if he used his personal account. We cannot have police officials supporting citizens carrying out vigilante capital punishment for property crimes. It absolutely erodes public trust in the police department.

Companies are going to do what is best for the company. Employees have to decide if they want to risk their employment by their activities. People need to be reminded that they are free to say whatever they please. They are not free from the repercussions of what they say or how they act.

Remember when employees were getting fired for simply being gay? Pepperidge Farm remembers.

Companies are going to do what is best for the company. Employees have to decide if they want to risk their employment by their activities. People need to be reminded that they are free to say whatever they please. They are not free from the repercussions of what they say or how they act.

Remember when employees were getting fired for simply being gay? Pepperidge Farm remembers.
Click to expand...

Yes, but employees legally can't be fired for being gay. But you can be fired for protected speech, possibly. There's a difference.
Show hidden low quality content