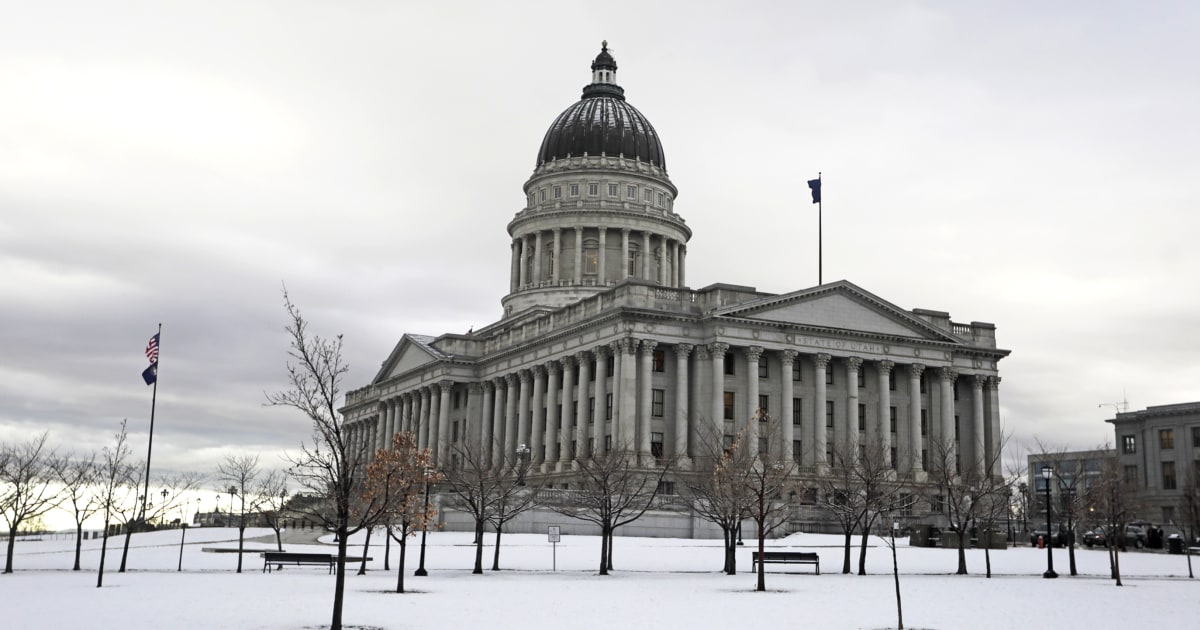 Female senators in Utah walk out as abortion bill passes

The six women lawmakers — two Republicans and four Democrats — refused to vote Wednesday on a bill mandating a woman be shown an ultrasound before receiving an abortion.

www.nbcnews.com
Doctors could be subject to fines of $100,000 or more if they perform the procedure without showing an ultrasound.

All six women in the Utah Senate walked out in protest and refused to vote on a bill mandating a woman be shown an ultrasound before receiving an abortion. The bill passed despite their absence.
Republican Sen. Deidre Henderson said in a statement the walkout late Tuesday was not planned, but rather a spontaneous decision to underscore their concerns about “the invasive nature of the bill.”

The six women lawmakers — two Republicans and four Democrats — would not have changed the outcome. Five Republican men voted against the bill, but it passed 16-7.


Every time I see such laws trying to be passed, I like to refer back to this quote by Sister Joan Chittister:
"I do not believe that just because you're opposed to abortion that that makes you pro-life. In fact, I think in many cases, your morality is deeply lacking if all you want is a child born but not a child fed, not a child educated, not a child housed. And why would I think that you don't? Because you don't want any tax money to go there. That's not pro-life. That's pro-birth. We need a much broader conversation on what the morality of pro-life is."
Show hidden low quality content