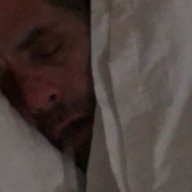 Offline
Washington (CNN)President Donald Trump signed a presidential memorandum on Tuesday that would exclude undocumented immigrants from being counted in congressional districts when district lines are redrawn next year.
The memorandum marks the Trump administration's latest effort to change the way US populations are counted and advance the President's immigration agenda, and like previous efforts is certain to end up in court.
"I have accordingly determined that respect for the law and protection of the integrity of the democratic process warrant the exclusion of illegal aliens from the apportionment base, to the extent feasible and to the maximum extent of the President's discretion under the law," the executive order states.
Trump has long sought to use the US census as a way to advance his immigration priorities but the Supreme Court rejected an attempt to ask respondents if they are US citizens in 2019. The administration, however, is allowed to collect information on citizenship status by other means. 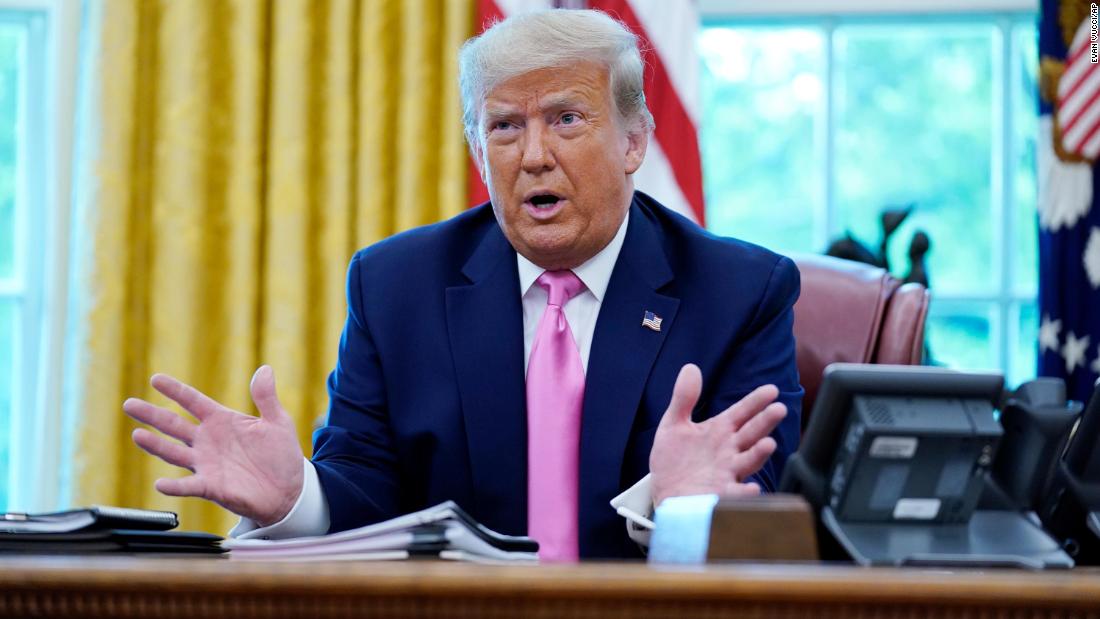 Trump signs order targeting undocumented immigrants in the US census

President Donald Trump signed a presidential memorandum on Tuesday that would exclude undocumented immigrants from being counted in congressional districts when district lines are redrawn next year.

There will be lawyers and courts

Woohoosaint said:
It was meant in jest.
Lighten up, [Mod Edit]

I’ve taken all of his posts as jokes...they have to be...right? 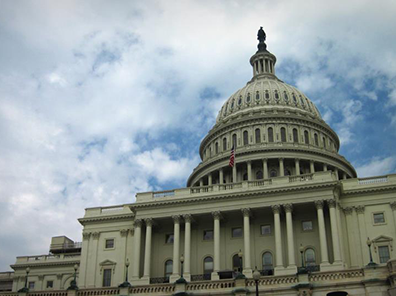 The Impact of Legal and Illegal Immigration on the Apportionment of Seats in the U.S. House of Representatives in 2020

This report examines the cumulative impact of immigration, both legal and illegal, on the apportionment of House seats.

"The 2020 census will show that the presence of all immigrants (naturalized citizens, legal residents, and illegal aliens) and their U.S.-born minor children is responsible for a shift of 26 House seats. This is the cumulative impact of immigration, not the change from the previous census."

It breaks it all the way down to what if illegals were not counted but their kids were if US born were, which states how many seats. It is interesting.

In the end: like it or hate it immigration was designed into the system b/c we, unless native American, are ALL immigrants. As populations changed they wanted representation to be fair. That includes citizens moving to and from areas too. So CA, FL, and TX will keep picking up seats for a while. The midwest is likely to keep losing them. Newsflash: Not all Latinos are liberal. Visit Miami Cuban's sometime, they are right wing pub. You can be angry about it, but you can't change it. Trump can't either. Yeah he could scare people from answering by adding the question (supreme court said no), but they will just go door to door. It is what it is.

RushRoom said:
You asked a question about the legal basis for the census. I gave you a detailed response that you have yet to rebut. You can have all the opinion you want - go for it. But until you provide a legitimate response about what the law actually provides, it's just rhetoric.


WRONG. I merely asked WHERE in the Constitution it said illegal aliens had the right to be counted in the Census. So far, you haven't provided any answer to that. You HAVE tried to change the subject, which is pretty typical in the WOKE universe. As far as arguing what the LAW says, I didn't see you citing any laws from the U.S. CODE nor any actual Supreme Court opinions. And they're pretty easy to find.

I'm not going to waste my time arguing rhetorical ideas with you, you clearly have strong convictions about it. We can circle back to this discussion after the policy is invalidated in court.

I"m surprised you're taking this so seriously. We don't even exist here. And nothing we say really matters.
Click to expand...

Constitution - We count everyone every 10 years.

It's not complicated. There is no right to be counted or not counted.. the Goverment MUST count everyone. So, regardless if it's a right or not, it happens.

But if you want to keep arguing with the lawyer, have at it.

RushRoom said:
Using the royal we are you? Lol.

Are you triggered by a pronoun?

Do you think that people who have committed crimes are not counted by the census? I’ll give you a hint, they are counted. Everyone is counted. You don’t have to be a citizen to be counted. The founders set it up that way, so your argument is with them, actually. Or, you could do a 10 second look at Wiki and find out you’re being lied to by whatever source of propaganda you are currently patronizing.

Do you think there is a difference between a non citizen and an illegal alien? There are a LOT of legal immigrants in this country who are not citizens. They are not criminals. They haven't violated our borders. They just haven't taken the oath yet. Illegal aliens are distorting the makeup of an area and they should not be counted in the census. They should be deported. President Trump was right to do what he did. And if it could have been determined that a very large number of illegals from some X country were all Trump supporters, I guarantee you would take the same attitude our President is taking today.

“The United States Census (plural censuses or census) is a decennial census mandated by Article I, Section 2 of the United States Constitution, which states: "Representatives and direct Taxes shall be apportioned among the several States... according to their respective Numbers... . The actual Enumeration shall be made within three years after the first meeting of the Congress of the United States, and within every subsequent Term of ten Years".[a][1] Section 2 of the 14th Amendment amended Article I, Section 2 to include that the "respective Numbers" of the "several States" will be determined by "counting the whole number of persons in each State, excluding Indians not taxed.” “

Article I, Section Two does not mention the Census. Section Two is about how representatives are chosen for the US House. There is ZERO mandate for any sort of Census. Here's the text:

The President (and most of America) believes that a bunch of illegal aliens should not be rewarded a few extra Democrat Congressmen based on their committing a crime by entering America illegally. Not only should they not be counted, they should be deported and required to get in back of the line behind those who followed the law and are coming here LEGALLY.

I certainly have no problem with LEGAL immigrants being counted in the US Census, nor do I have a problem with them voting. I (and most of America) have a MAJOR problem with illegal aliens not only voting, but shaping the party structure of Congress.

Most of America believes that criminal behavior should not be rewarded in any fashion.
Click to expand...

" Representatives and direct Taxes shall be apportioned among the several States which may be included within this Union, according to their respective Numbers, which shall be determined by adding to the whole Number of free Persons, including those bound to Service for a Term of Years, and excluding Indians not taxed, three fifths of all other Persons. The actual Enumeration shall be made within three Years after the first Meeting of the Congress of the United States, and within every subsequent Term of ten Years, in such Manner as they shall by Law direct. " 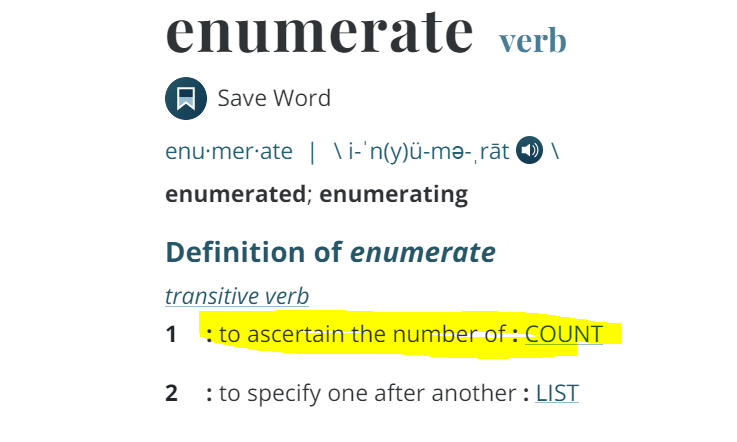 The 14th amendment altered the text.

'shall be made' is a directive, that it MUST be done.