Online
I guess it's time to start a thread for this. We know that at least 140 members of Congress have pledged to join the objection. Under federal law, if at least one member of each house (HOR and Senate) objects, each house will adjourn the joint session for their own session (limited at two hours) to take up the objection. If both houses pass a resolution objecting to the EC result, further action can take place. If both houses do not (i.e. if one or neither passes a resolution), the objection is powerless and the college result is certified.

Clearly this is political theater as we know such a resolution will not pass the House, and there's good reason to think it wouldn't pass the Senate either (with or without the two senators from Georgia). The January 6 joint session is traditionally a ceremonial one. This one will not be.

Many traditional pillars of Republican support have condemned the plan as futile and damaging. Certainly the Trump loyalists don't care - and many are likely doing it for fundraising purposes or to carry weight with the fraction of their constituencies that think this is a good idea.

Offline
This guy's coffee is for conservatives only

(WKBN) – A Lisbon, Ohio, coffee shop owner posted a video online asking that customers who voted for President Joe Biden and those who support transgender individuals to not shop at his establishment.

Adam Newbold, a retired Navy Seal from Lisbon, is the owner of C4 Coffee. He published a video on a website called Rumble on March 19.

In the video, he admits to being present at the Capitol riot in Washington D.C. in support of former President Donald Trump. He can be heard saying he was on the Capitol steps where he, “witnessed a very volatile situation that is an absolute miracle it wasn’t more deadly than it was.”

Newbold says he was not engaged in any criminal activity that took place, nor does he promote it, but he does understand it.

“I was there, I witnessed the patriotic angry Americans chanting, ‘USA, USA,'” he said.

He also went on to discourage anyone who believes in gender transformation from purchasing his product, saying, “If you feel that America is on the right track and there’s nothing wrong with gender neutral, don’t know which bathroom to use, use whichever bathroom you feel like during the day…don’t buy our coffee ’cause it’s not for you.”

Offline
Well, he’s obviously not a capitalist, so he must be a commie.

Offline
Came across this today


(Fox News did not show footage of the violence at the Capitol when Trump spoke of his supporters “hugging and kissing the police.” But when Trump mentioned antifa, the network ran 10-month-old footage of unrest in Minneapolis.)

Offline
so he supports police murderers?

Offline
“We love you, you’re special”

zztop said:
Came across this today


(Fox News did not show footage of the violence at the Capitol when Trump spoke of his supporters “hugging and kissing the police.” But when Trump mentioned antifa, the network ran 10-month-old footage of unrest in Minneapolis.)
Click to expand...

Mother of police officer injured in Capitol riot says she's outraged by Trump's lies that his supporters were 'hugging and kissing' cops during attack
Doesn't sound like zero threat..

Terry Fanone, the mother of officer Michael Fanone, who was stun-gunned several times, beaten with a flagpole and heard people screaming, "Kill him with his own gun," told CNN's Don Lemon on "CNN Tonight" that when she thinks about Trump's recent comments, "What goes through my mind is really outrage."
Click to expand...

Michael Fanone suffered a heart attack and concussion on January 6 and is now dealing with a traumatic brain injury and post-traumatic stress disorder.
Click to expand...

They will probably say he had problems before the attack. That his post riot problems were pre existing....


They will probably say he had problems before the attack. That his post riot problems were pre existing....

Mother of police officer injured in Capitol riot says she's outraged by Trump's lies that his supporters were 'hugging and kissing' cops during attack
Click to expand...

It's like a flip on the System of a Down Song...

Service, with a smile.."

Two U.S. Capitol police officers who defended the Capitol building against a mob of rioters are suing former President Donald Trump for the physical and emotional injuries they suffered in the deadly Jan. 6 attack.

Officers James Blassingame and Sidney Hemby were punched, pummeled and threatened by insurrections who broke through police barricades and stormed the Capitol at the behest of the former president, according to the suit filed Tuesday in Washington, D.C. federal court.

The lawsuit is the first filed by Capitol Police officers against the former president.

Officer Hemby, an 11-year veteran of the force, was crushed against the doors of the Capitol’s east side entrance just after 2 p.m. as rioters tried to shove their way into the building, the lawsuit said.

“(The) insurrectionists continued to scream, “Fight for Trump,” “Stop the Steal,” and various other slogans, as they struck him with their fists and whatever they had in their hands,” the suit said. “Things were being thrown at him, and he was sprayed with chemicals that irritated his eyes, skin, and throat...............

Offline
wasn't sure where to put this

Optimus Prime said:
wasn't sure where to put this

almost positive that if not for that lawsuit, fox would still have him on there

zztop said:
almost positive that if not for that lawsuit, fox would still have him on there
Click to expand...

wardorican said:
Not sure it fits, but.... 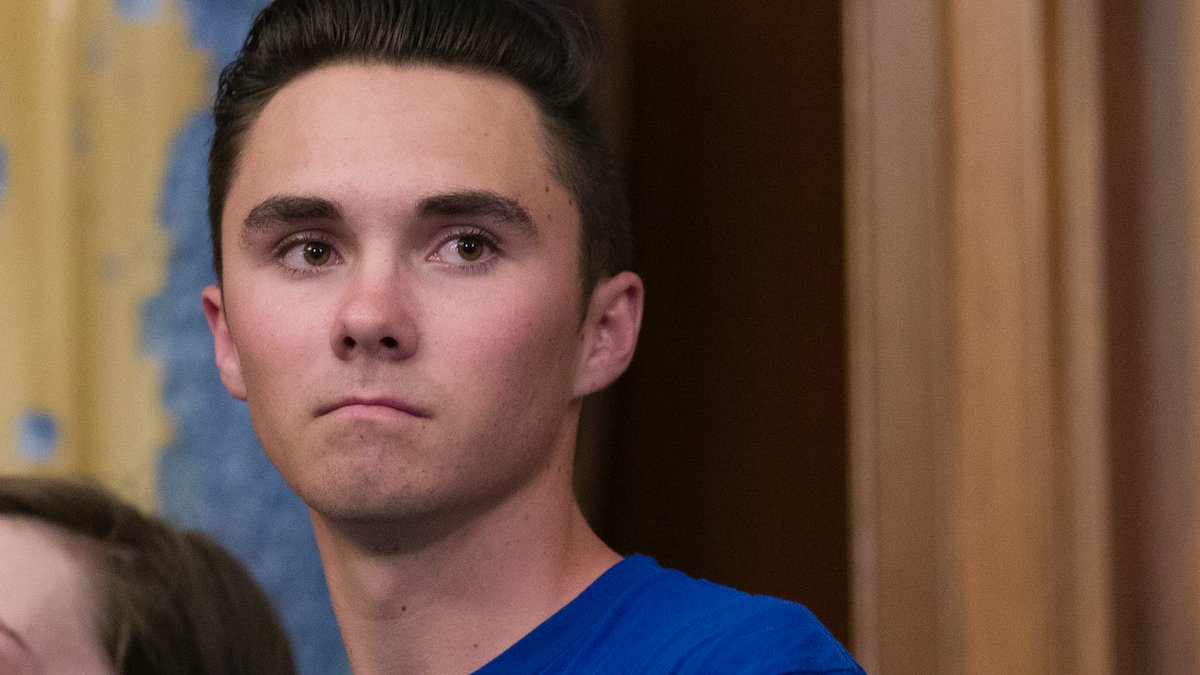