on the other side of the spectrum, some history was made (1 Viewer)

Offline
It is nice to see SOME inclusion of all walks of life, gives me (a small bit) of hope. Honestly it has been very difficult since 2016, to feel like I "belong" in a country that half-aligns itself with trump and what he spews.
I pulled this from various headlines etc (there could be others out that I didn't come across):

Sarah McBride has won her Delaware state Senate race, poising her to become the first and only openly transgender state senator in the U.S. and the country's highest-ranking transgender official.
OP
OP

New Mexico
The state made history by electing its first House delegation comprising entirely of women of color. Deb Haaland, one of the first Native American woman in Congress, was re-elected for her second term. Yvette Herell, a member of the Cherokee Nation, won her race for New Mexico’s 2nd Congressional District and Teresa Leger Fernandez won her race for the 3rd. Leger Fernandez is the first woman to hold her seat since its creation in 1983.

---
Florida
With the victories of Michele Raynor-Goolsby and Shevrin Jones, Florida has elected its first openly queer Black woman as a state legislator and its first openly LGBTQ+ state senator, respectively.

---
Missouri
Cori Bush’s victory in her race for Missouri’s 1st Congressional District makes her the first Black woman to be elected to Congress from Missouri. A registered nurse and ordained pastor, Bush is also a prominent activist who protested the police killing of Michael Brown in Ferguson in 2014. She previously ran for the House of Representatives in 2018 and for a Senate seat in 2016

Offline
Also came across this. 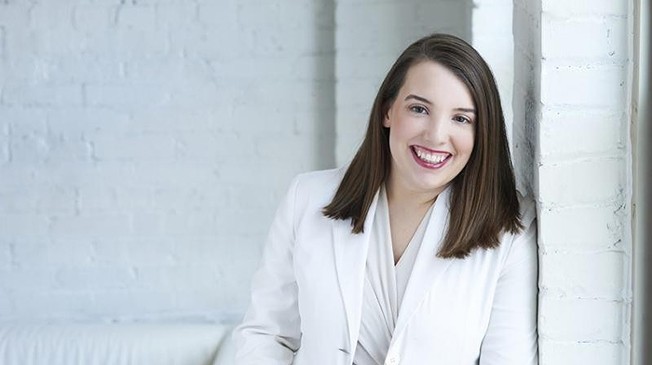 Last week, the first out LGBTQ woman was elected to the Pennsylvania state legislature as Jessica Benham (D-South Side) won state House District 36. She...

www.pghcitypaper.com
Last week, the first out LGBTQ woman was elected to the Pennsylvania state legislature as Jessica Benham (D-South Side) won state House District 36. She is also now one of only a few openly autistic elected officials in America, and likely the first in Pennsylvania history.
Show hidden low quality content