The weather service monitors the tidal gauge that has floated in Charleston Harbor for more than a century, and which has shown more than a foot of global-warming driven sea-level rise already. But 2019 has proved an outlier in that record.

While Charleston’s usual average is around 40 days of tidal flooding every year, this year has already seen 73, said Blair Holloway, of the Weather Service. The previous annual record, from 2015, was first surpassed in the beginning of October.

Tides are pushed and pulled by a bevy of factors, including winds that can pile water onshore, the phase of the moon and swells from storms.

The widespread nature of elevated tides this summer and fall point to a different culprit, said Brian McNoldy, a researcher at the University of Miami’s Rosenstiel School of Marine & Atmospheric Science.

“It’s not just a fluke,” he said. “There’s some big-picture thing going on.”

South Florida, where McNoldy is based, has faced its own jaw-dropping flooding this year. One Florida Keys neighborhood was inundated with salt water for more than 40 days, the Miami Herald reported.
Click to expand... 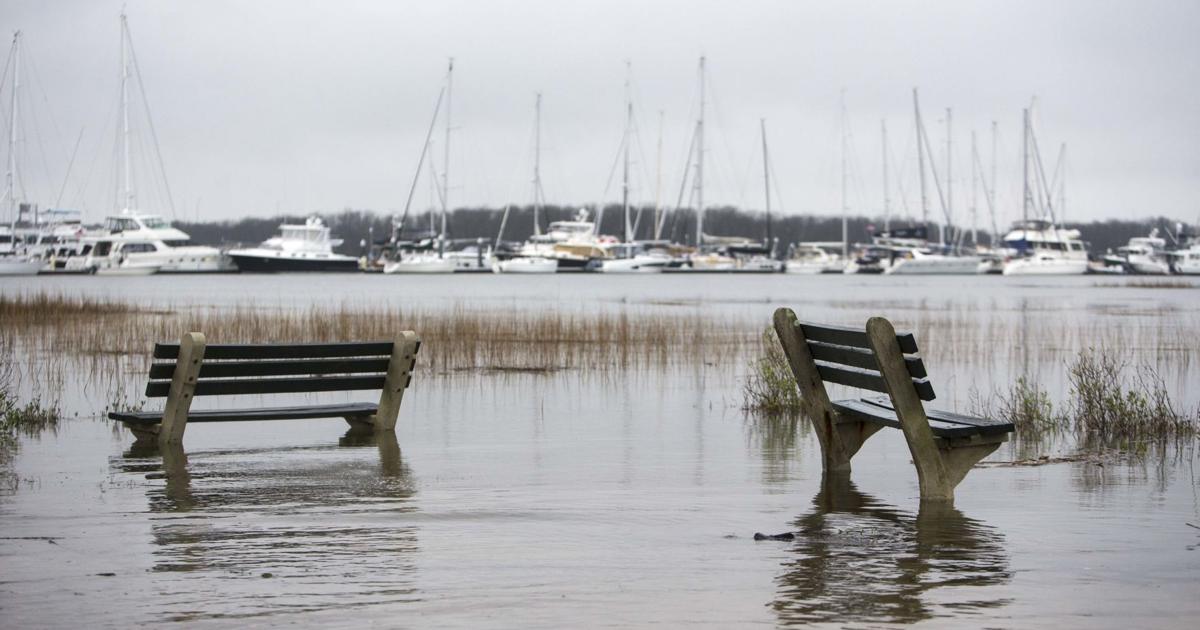 Mysterious, record-breaking tides have plagued Charleston and elsewhere for months

Charleston recently saw a week of flood-causing tides, and up and down the East Coast, scientists say, the ocean is higher than predicted.

Offline
I hope you are on higher ground, chuck.
OP
OP

MT15 said:
I hope you are on higher ground, chuck.
Click to expand...

Usually. When I’m not I wear a life jacket.

MT15 said:
I hope you are on higher ground, chuck.
Click to expand...

Im fine thanks. On the west coast.
OP
OP

RegularChuck said:
Im fine thanks. On the west coast.
Click to expand...

Offline
But girls/guys, Obama bought a house on Martha’s Vineyard!

Offline
It was a big issue in the Virgina elections this cycle, especially in the Virgina Beach delegate races. "Who's taking action on flooding" was a big polling data point for a pretty big and bipartisan cross section of voters.

superchuck500 said:
Usually. When I’m not I wear a life jacket.
Click to expand...

RegularChuck said:
Im fine thanks. On the west coast.
Click to expand...