Two associates of Rudy Giuliani connected to efforts to dig up dirt in Ukraine on Democratic presidential candidate Joe Biden have been arrested and indicted on criminal charges for allegedly funneling foreign money into US elections. The charges against the men suggest Giuliani's push on Ukraine and President Donald Trump's receptiveness to it had ties to an illegal effort to influence US politics and policy using foreign funds. The indictment involves two people central to the impeachment inquiry in the House. The two Giuliani-linked defendants, Igor Fruman and Lev Parnas, were detained at Dulles International Airport outside of Washington on Wednesday and are scheduled to appear in court in Virginia at 2 p.m. ET Thursday, October 10.
Click to expand...

There is a money trail. 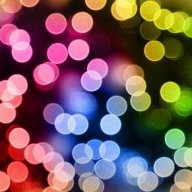 Offline
Well this should be fun. Hope Giuliani doesn't have any cable news interviews booked soon...he may well combust on live television. 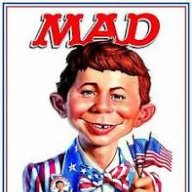