This Trump-Turkey story won’t go away. The 2nd tweet in the thread has a crazy quote from the CNN article:

There’s something strange going on with Trump and Erdogan. Back in December of 2018, Trump suddenly unilaterally announces our plans for an immediate withdrawal from Syria after a phone call with Erdogan, causing Mattis to resign and issue a harsh statement implying Trump is benefitting our enemies in the region, and causing multiple GOP congressmen to say the move is a major victory for Putin, who had met with Erdogan a few days earlier at the G20 summit. The bipartisan blowback causes Trump to balk on the withdrawal. Then only 10 months later, another call from Erdogan to Trump leads him to immediately withdraw troops from NW Syria, allowing Erdogan to immediately start massacring our allies the Kurds.

Meanwhile, Erdogan is personally pleading with Trump to ensure the Turkish bank Halkbank is not indicted, and Trump personally ensures Erdogan that Barr and Mnuchin will intervene in the case.

The SDNY prosecutor sidestepped Barr’s intervention and indicted Halkbank for a scheme which allowed Iran to avoid $20B in sanctions by fraudulent purchases of gold. Erdogan personally approved the bank’s participation in the scheme: 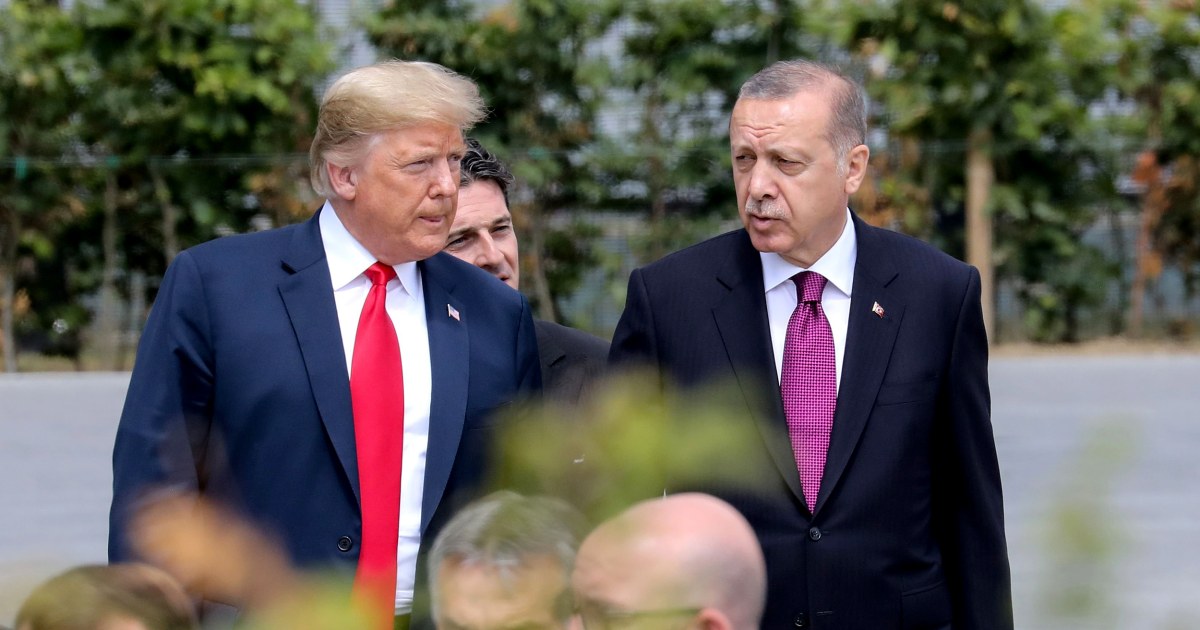 A witness in U.S. custody is detailing a multi-billion-dollar sanction-busting scheme involving Iran and Turkey. But Trump keeps protecting Turkey.

Bolton has allegedly been claiming that Trump’s actions in Turkey are motivated by personal gain. I don’t know whether that refers to his properties in Turkey or of a larger scheme involving Russia and others in the Middle East.

What makes these stories interesting is that it’s hard to conceive of foreign policy justifications for the behavior, which means Bolton’s explanation of personal gain being key to this is more logical than what we know thus far. It seems that if there was a foreign policy reason for the actions, we’d have heard explanations from the Trump administration instead of seeing career officials like Mattis cutting bait and GOP leaders not knowing what’s going on. In addition to all this, it adds another layer to Barr’s apparent eagerness to personally meddle in DOJ cases of particular interest to Trump.
Last edited: Feb 16, 2020

Offline
This is not shocking in the least.

He has business in Turkey.

Why would he not deploy AG that is his personal lap dog to look out for them?

the Emoluments Clause should be mandatory or you can't take office plain and simple.

Offline
This is just another reason why Barr should resign immediately.