Offline
DOJ to file anti-trust suit today against Google. The complaint is not yet available, but observers anticipate that the focus will be in several areas, one of which is that Google uses its search dominance to promote its own line of businesses to the detriment of its competitors. For example, Google makes money from facilitating flight bookings with airlines . . . if a Google user searches for flight tools, Google's will appear first and in dominant form. Flight booking is unrelated to Google's search business, but Google suppresses its flight booking tool competition with its search results. This is just one example, I believe there are many.


Lawmakers and consumer advocates have long accused Google, whose corporate parent Alphabet Inc. has a market value just over $1 trillion, of abusing its dominance in online search and advertising to stifle competition and boost its profits. Critics contend that multibillion-dollar fines and mandated changes in Google’s practices imposed by European regulators in recent years weren’t severe enough and that structural changes are needed for Google to change its conduct.

The case is expected to be filed in federal court in Washington, D.C., and will allege it has been abusing its online dominance in online search to stifle competition and harm consumers, the person familiar with the matter told the AP. It will also allege that Google uses billions collected from advertisers to pay phone manufacturers to ensure Google is the default search engine on browsers, the person said. The person could not discuss the matter publicly before a formal announcement expected later Tuesday morning and spoke to AP on the condition of anonymity.
Click to expand... 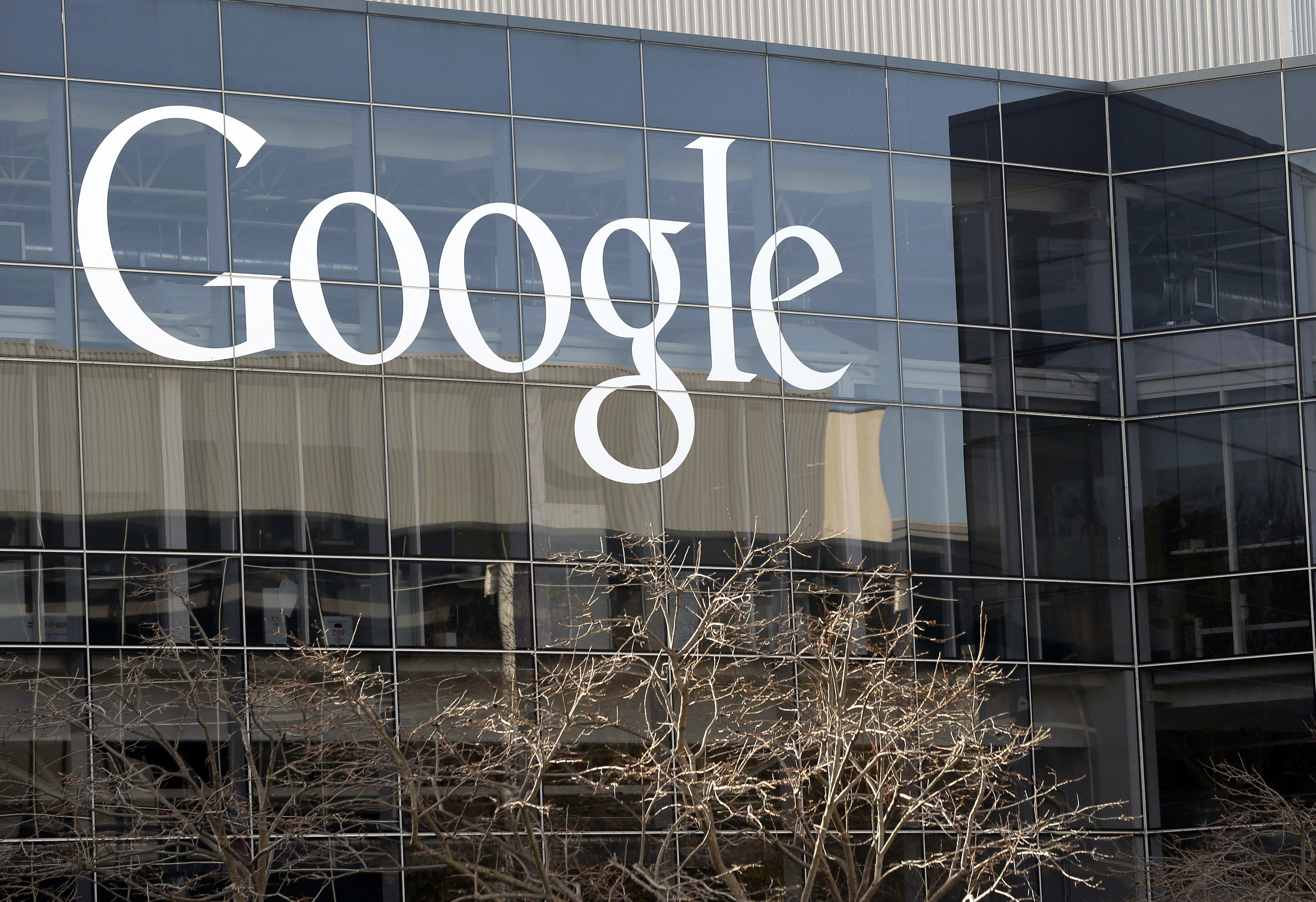 WASHINGTON (AP) — The Justice Department is expected to file a lawsuit Tuesday alleging that Google has been abusing its online dominance in online search to stifle competition and harm consumers…
talkingpointsmemo.com