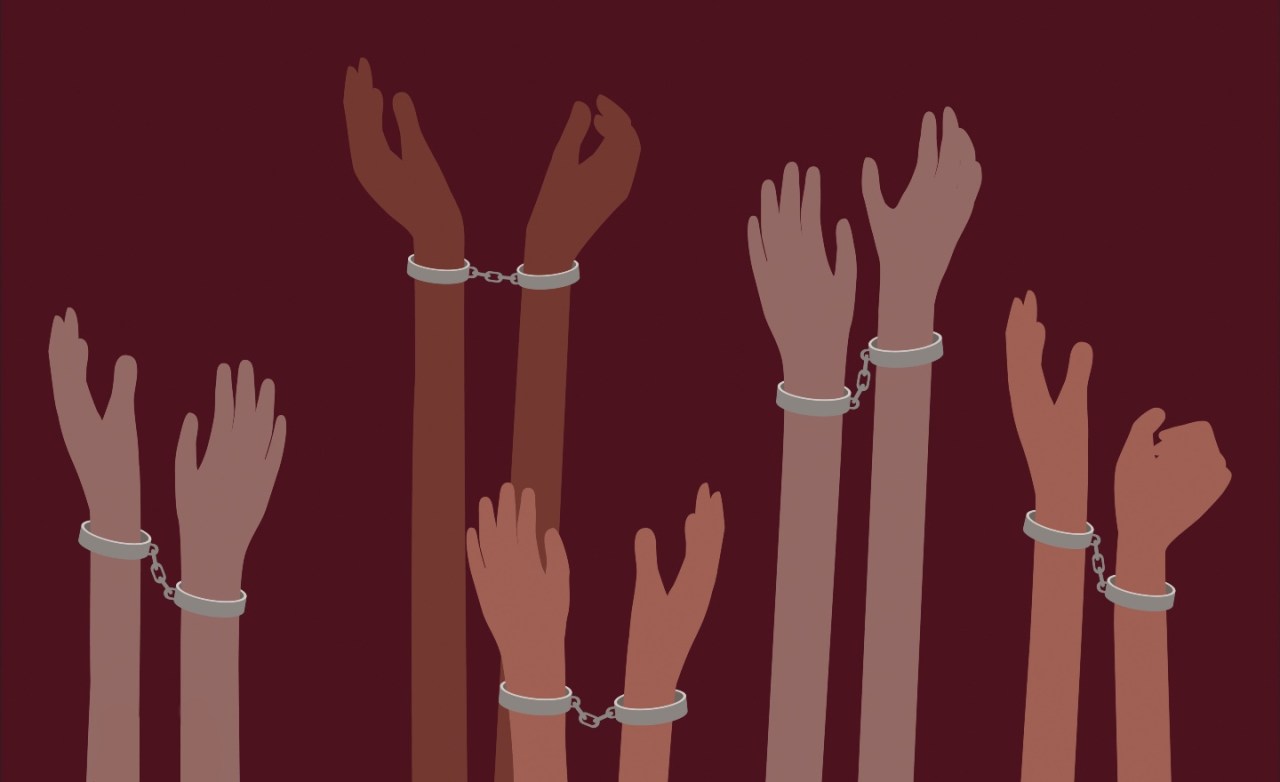 Oregon will offer support, treatment instead of prison as the first state to decriminalize all drugs

Oregon’s historic measure decriminalizing all drugs goes into effect today, a major victory for advocates in the war against the war on drugs.

“Today, the first domino of our cruel and inhumane war on drugs has fallen—setting off what we expect to be a cascade of other efforts centering health over criminalization,” said Kassandra Frederique, executive director of the Drug Policy Alliance. “For the first time in at least half a century, one place in the United States -- Oregon -- will show us that we can give people help without punishing them. This law is meant to protect people against persecution, harassment and criminalization at the hands of the state for using drugs and instead given access to the supports they need.”

Measure 110, also known as the Drug Decriminalization and Addiction Treatment Initiative, was approved by voters last year, reclassifying the possession of small amounts of drugs as a civil violation, subject to either a $100 fine or a completed health assessment by a designated center. The initiative uses taxes from the sale of marijuana, which was legalized in 2014, to partially finance addiction recovery centers and services.
Click to expand...

Offline
kudos to them.. jail time for victimless crimes is idiotic..

Offline
Need to keep an eye on my shares of the Sinaloa cartel.

SystemShock said:
Need to keep an eye on my shares of the Sinaloa cartel.
Click to expand...

Offline
I’m actually very interested to see how his turns out. Obviously arresting 1/10 of your population hasn’t worked, maybe this will

Offline
“we can give people help without punishing them” 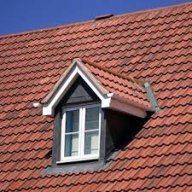 Offline
Hmm.. I'm with Goatman Saint on this one. It's a bold initiative, and I suspect a LOT of states (and indeed, countries) will be observing this closely ?
Show hidden low quality content