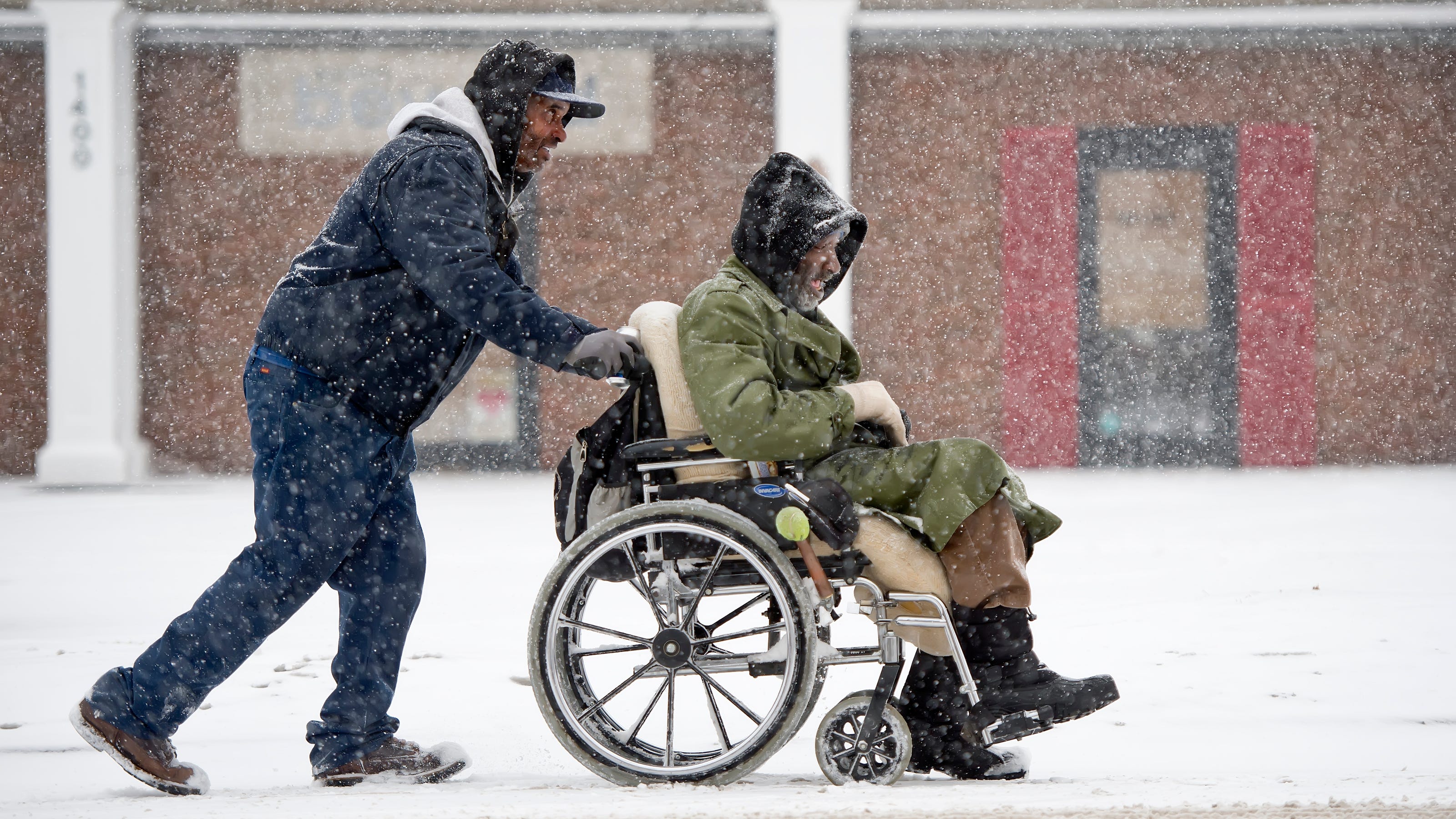 U.S. already has among strictest disability benefits eligibility standards in the world, writes Rebecca Vallas with the Center for American Progress
www.usatoday.com

This is in regards to proposed cuts.

But its latest proposal — which would cut Social Security disability benefits by $2.6 billion over 10 years — is one of the cruelest. It would require millions of beneficiaries to re-prove their disability — and navigate a complex web of red tape and paperwork — every two years. Hundreds of thousands of people could lose benefits even though their condition has not changed.

We’ve seen this movie before, when the Reagan administration implemented a similar policy. People with Down syndrome, cerebral palsy, serious mental illness and even terminal cancer were notified they were “no longer disabled” and their benefits terminated. All told, half a million people lost benefits. Thousands died, many by suicide. President Ronald Reagan’s “disability purge” caused such suffering, it sparked a bipartisan revolt by 18 states that refused to implement it. Ultimately, a rare unanimous vote by Congress ended the nightmarish policy in 1984.
Click to expand...

Seems a bit much, but I get the crowd that doesn't want to allow anyone to get help if they don't 'deserve' it. Or want to cut costs.

The Trump administration — like Reagan’s — claims that the proposal is about efficiency. But that’s hard to square with the administration’s own accounting, finding that the new policy would cost nearly as much to administer ($1.8 billion) as it would “save” over 10 years by taking away survival benefits. But as with the rest of the Trump safety net cuts, the cruelty seems to be the point.
Click to expand...

So, it's not going to save anything, due to the cost of people having to re-prove things. Interrupt medical care, etc.

Offline
I don't mind this, because I don't like people taking advantage of the system, but these same critical evaluations should apply to advantaged people, so IRS enforcement should be augmented, particularly to check the wealthiest and corporations.

We have to cut pay raises, social security, Medicare, PBS, and anything else we can think of if our nation is going to overcome the rising cost of Presidental golf. 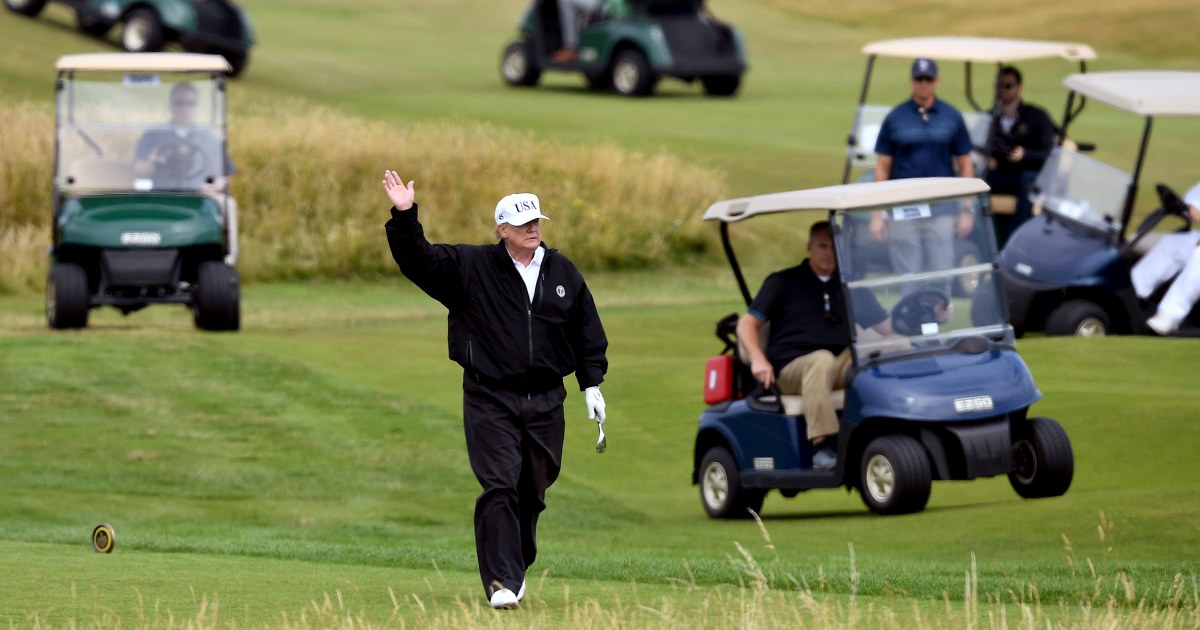 Opinion | Trump's hotels are a conduit for presidential profit. He's barely even hiding it.

A complete accounting of how much taxpayers have forked over to the Trump Organization since its CEO's election is as likely as a Trump pardon for Michael Cohen.

Trump’s weekend golf outings have cost over 130 million. In three years it has cost us more than the entire 8 years of travel expenses under Obama.

I don’t want to alarm anyone, but at current rate of increase, we’re looking at half a billion dollars a year for presidential travel by 2030.

At least some of the money is going back into Trump’s pocket, so Ivanka will be able to afford staying hot well into her 60s.
Last edited: Feb 15, 2020

Lapaz said:
I don't mind this, because I don't like people taking advantage of the system, but these same critical evaluations should apply to advantaged people, so IRS enforcement should be augmented, particularly to check the wealthiest and corporations.
Click to expand...

Yeah kinda like the war on drugs. Go after the poor low level problems rather than the big offenders.

I am all for it as long as they can figure out how to get Amazon to pay taxes.

I would rather a through investigation of all the scam non profits.
Show hidden low quality content