Nancy Pelosi, Is she crazy or just playing to the base? (1 Viewer) 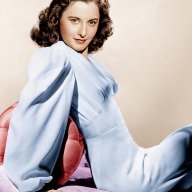 Offline
Personally, I think she is a bit of both at this point. Impeachment has been a series of unforced errors but there is also widespread evidence that Democrats actually believe all this silliness.


The prospect that a losing candidate Trump might not accept defeat was a major national scandal. Pelosi and much of the Democratic primary are still pushing the idea that the 2016 result was illegitimate. The speaker should take her own advice from October 2016:
Click to expand... 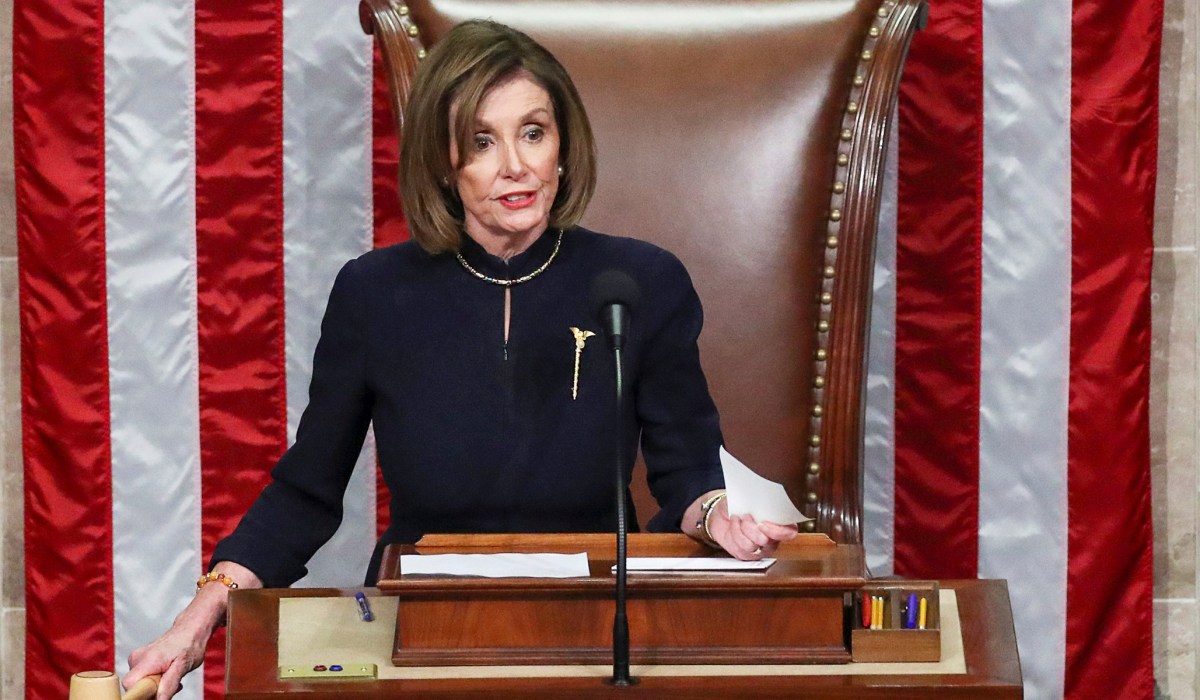 Farb said:
The whataboutism is strong in this thread.
OP "Is Pelosi crazy or playing to her base?"

Not crazy. She threw some jabs that play to the base. That's it. 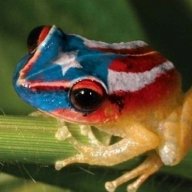 What's the problem with her tweet? You believe the Russian government and not American citizens should decide American elections? That's a rather extreme and Un-American position. 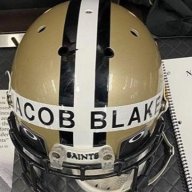 coldseat said:
What's the problem with her tweet? You believe the Russian government and not American citizens should decide American elections? That's a rather extreme and Un-American position.
Click to expand...

I think you got him, we are all Russian operatives!

Yall remember when the big worry from Democrats was that Trump would not accept the outcome of the election? This is Pelosi already paving the way for the next 'illegitimate' presidency if and when they don't win again. 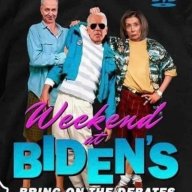 MT15 said:
At this point this looks like a classic diversion tactic. Don’t look at the POTUS, who is completely unhinged, pay attention to the lady instead.

Trump is retweeting horrible memes, doctored images of political opponents, and this is what you call crazy, Archie and Bob?

Trump tweets or retweets some really dumb stuff pretty often, but are we really supposed to get angry over memes and photoshopped pictures?

Offline
I prefer a president who doesn’t tweet or retweet racist, divisive memes, but maybe that’s too much to expect in this day and age?

Also, maybe if you guys were the targets of his crap, you might not like it either.

Actually it’s pretty darn arrogant to say that people who are smeared, lied about and targeted by this President should just get over it.

Offline
It's becoming pretty obvious she delayed sending the impeachment to the Senate in order to stop 2 out of the 3 Dems from campaigning. Once the "trial" starts next week neither Bernie nor Warren can campaign for 4-6 weeks since they will have to be sitting in their senate seats with no access to electronic communications or I believe talks with aids unless on breaks. Pelosi looks to be delaying this useless impeachment in order to help a SENILE Biden.

SaintForLife said:
Trump tweets or retweets some really dumb stuff pretty often, but are we really supposed to get angry over memes and photoshopped pictures?
Click to expand...

Outrage of a president acting "unpresidential" is as old as President's themselves. I'm sure DD can give us an anecdote or two to add to this, but I recall many, many comments about how "undignified or classless" the Obama's were, and how much people missed having "classy" people, like the Bush's in the White House. I recall comments about a Marine holding an umbrella for our CiC being "disrespectful to the Military".

I recall many jokes about GW Bush's expense for manhandling words and syllables. Oh, and he choked on a pretzel. Not to mention Bill Clinton's BJ in the office being disrespectful to the office.

So, yes, a 70 something yr old man who is president being a sophomoric juvenile posting stupid, mean, misleading, lying, or whatever other garbage is likely going to get some commentary about it. It's just good to know that the party that was all about ethics, doing the right thing, pulling yourself up, morality, religion, the best use of taxpayer dollars, is finally being honest that they don't give a crap about any of it, so long as they own the Libs and break the government.

What's really heart breaking is that the older I get, the more I realize that the folks older than me are just mostly children. 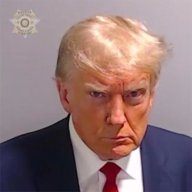 SaintForLife said:
Trump tweets or retweets some really dumb stuff pretty often, but are we really supposed to get angry over memes and photoshopped pictures?
Click to expand...

Yes. That was easy. Next question?

cuddlemonkey said:
Yes. That was easy. Next question?
Click to expand...

When Trump posted the photo shopped picture of his head on Rocky's body I thought the world was going to end. I felt just like this woman.

SaintForLife said:
When Trump posted the photo shopped picture of his head on Rocky's body I thought the world was going to end. I felt just like this woman.

So, maybe then you're the one who over reacts?
Show hidden low quality content