Offline
"For what is a man profited, if he shall gain the whole world, and lose his own soul?"

Allegedly, the words of Jesus himself. And yet, in the U.S., the evangelical support for Trump is stronger than ever. Ironic, that they are willing to lose their souls to gain what they want the most: impose Christianity on all of us.

Some may dismiss that statement as mere hyperbole, but the ultimate goal of evangelicals is clear: sit as many judges on the SCOTUS who will side with them, so they can fire gay teachers, deny marriage licenses to people of the same sex, make abortions illegal, impose prayer in schools... all in the name of "religious freedom", even if (specially when) their religious freedom violates the rights of others, and their actions fly smack against the very message of Jesus, you know, not judging others, giving Caesar what is Caesar's, helping the poor...

But this is nothing new, though. Christianity spread around the world through force, cohersion, and lies: first it was the Romans, then the British, the French, the Spaniards... everywhere they went, where they could, they imposed Christianity by destroying temples (and building their own with the debris), burning scriptures, manufacturing "miracles", and making Christianity the religion of the land under penalty of torture or death.

Of course, as much as they may want to, they can't do that anymore, so now they turn to electing sympathetic ears to positions from which laws can be revised or enacted in favor of their beliefs, yet, the end result is the same: oppress people who do not think the way they do, in the name of a bronze age deity (as Richard Dawkins would put it).

And they don't care about the collateral damage that their actions inflict on our environment, the poor (you know, the ones Jesus was so fond of), our education system, our healthcare system, science, even lives (see excusing Trump's behavior towards covid), as long as they get more Bible, and more Bible only, because based on their actions, they certainly don't want more Jesus.
Last edited: Sep 11, 2020

Offline
I agree with everything you said, and reminded me of this 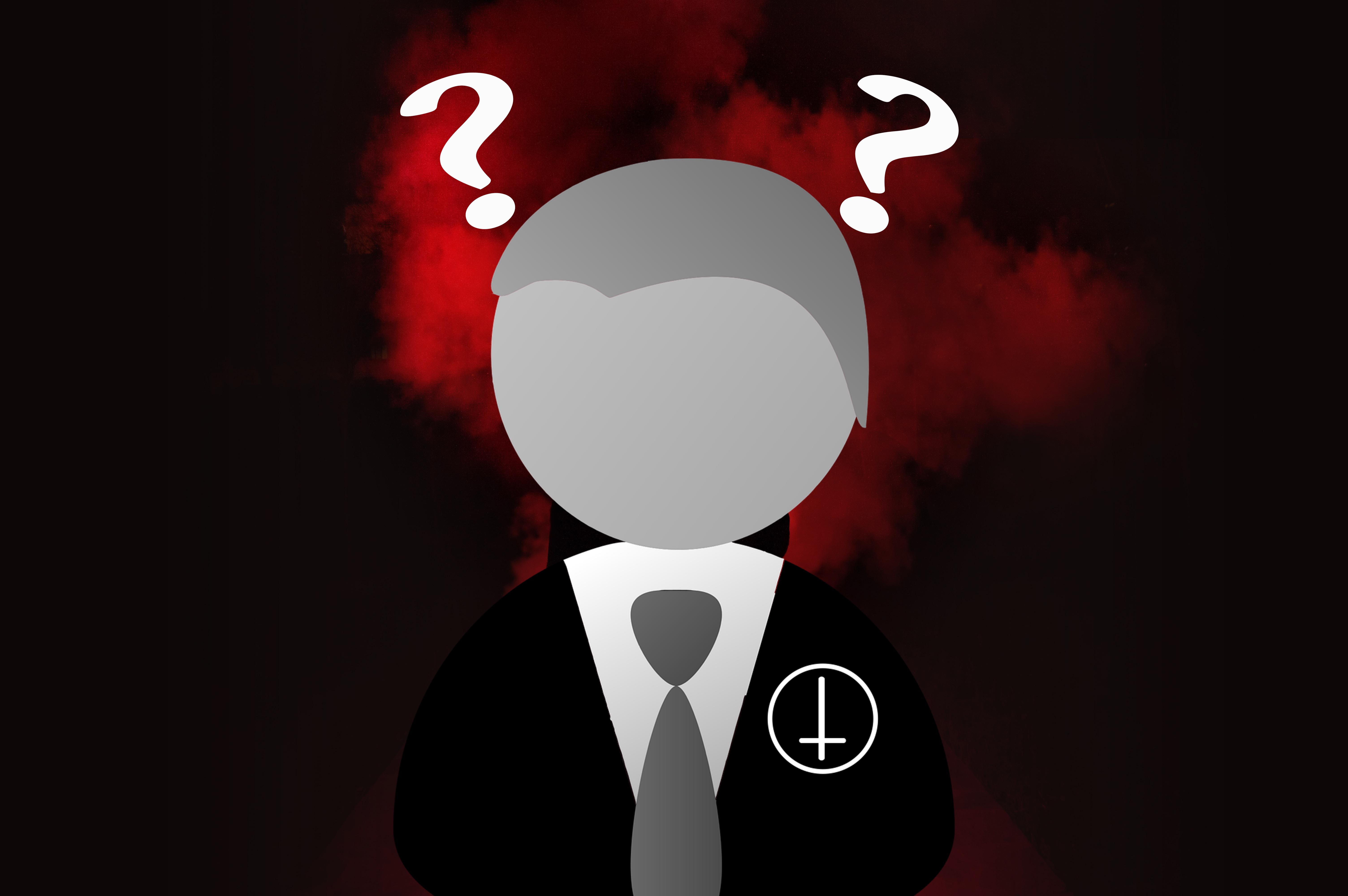 Could American Evangelicals Spot the Antichrist? Here Are the Biblical Predictions:

I've reviewed every prophecy on the Antichrist, and what I read blew my mind. (Updated with new signs, 6/10/2020)