India and China fighting over parts of Kashmir? (1 Viewer)

Offline
So, who had a potential War for June? (probably won't get that far.. right?) 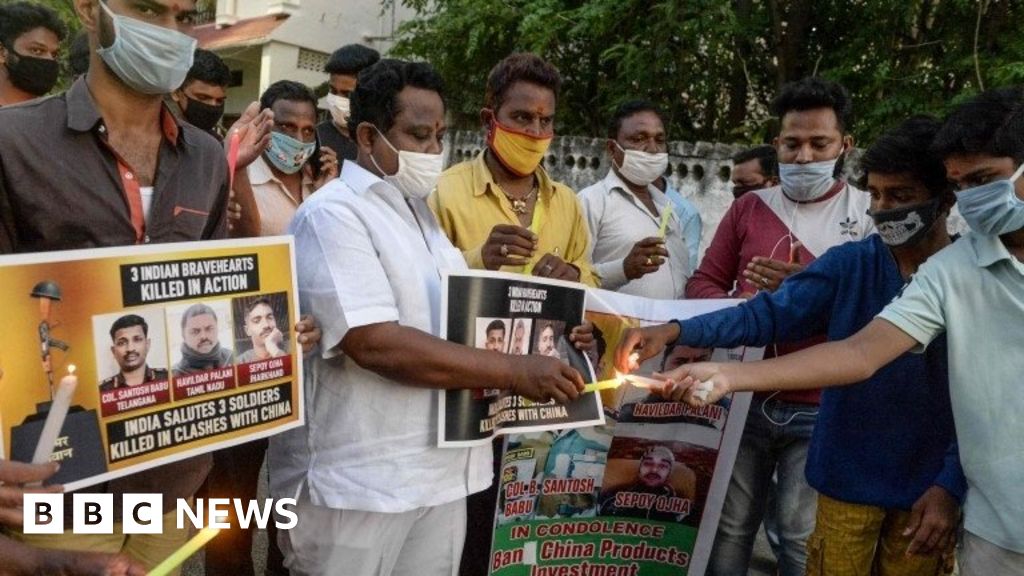 Diplomats blame each other for deadly fighting at the disputed border but agree to cool tensions.
www.bbc.com

What happened?
Early on Tuesday, the Indian army said three of its soldiers had died in a clash in Ladakh, in the disputed Kashmir region.

It later said that "17 Indian troops who were critically injured in the line of duty" and died from their injuries, taking the "total that were killed in action to 20".

Both sides insist no bullet has been fired in four decades, and the Indian army said on Tuesday that "no shots were fired" in this latest skirmish.

How a clash that did not involve an exchange of fire could prove so lethal is unclear, but local media outlets reported that the Indian soldiers had been "beaten to death".

What have both sides said about the incident?
India's external affairs ministry accused China of breaking an agreement struck the previous week to respect the Line of Actual Control (LAC).

Foreign ministry spokesman Anurag Srivastava said the clash arose from "an attempt by the Chinese side to unilaterally change the status quo" on the border.

China did not confirm the number of casualties, but accused India in turn of crossing the border onto the Chinese side.

"The arrogance and recklessness of the Indian side is the main reason for the consistent tensions along China-India borders," read an editorial in the Chinese state-run Global Times on Wednesday.
Click to expand...