Democrat Rep. Eric Swalwell had a relationship with an alleged Chinese Spy (1 Viewer)

Offline
The woman at the center of the operation, a Chinese national named Fang Fang or Christine Fang, targeted up-and-coming local politicians in the Bay Area and across the country who had the potential to make it big on the national stage.

Among the most significant targets of Fang's efforts was Rep. Eric Swalwell (D-Calif.). 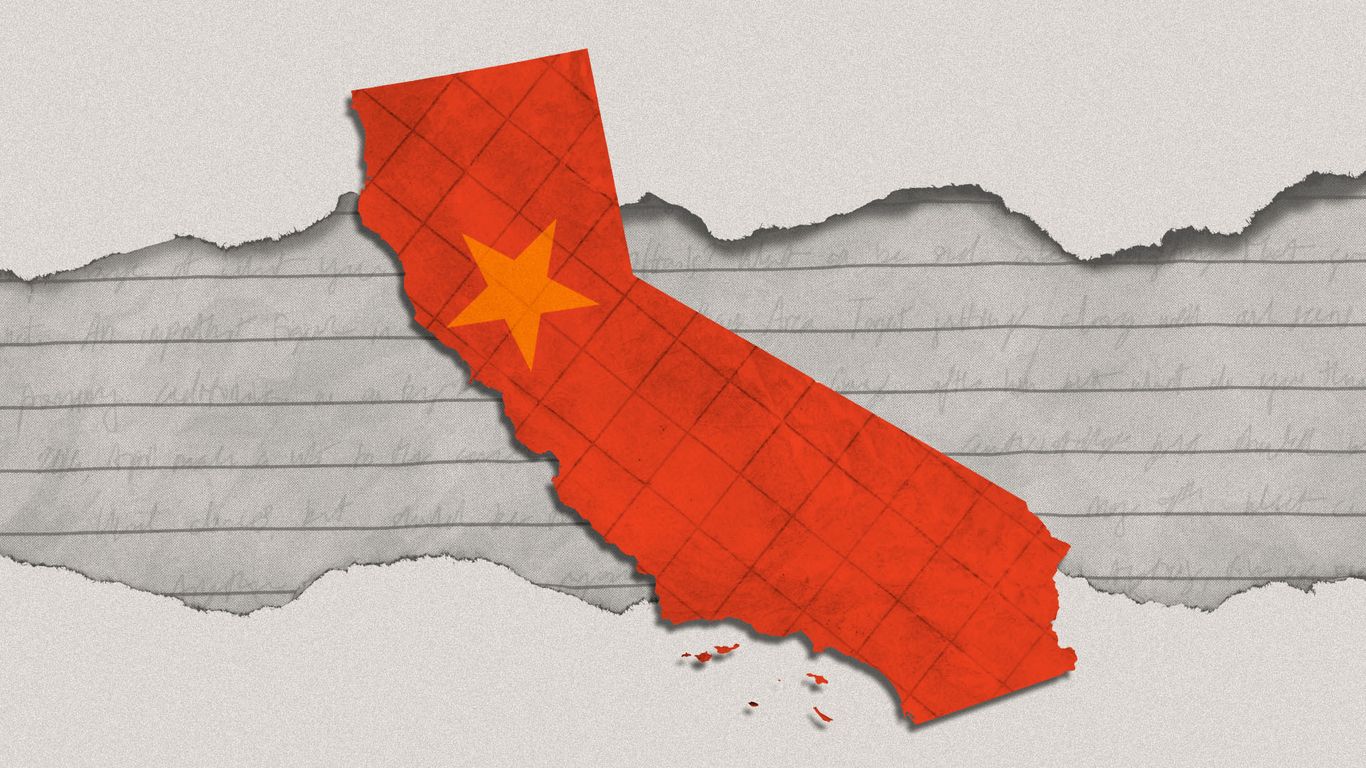 It is quite ironic that Swalwell was one of the biggest purveyors of the Russia conspiracy theory while he knew that he had been cultivated by an alleged Chinese spy. Why did Swalwell and Feinstein receive defensive briefings from the FBI on China, but Trump didn't get a defensive briefing on Russia? 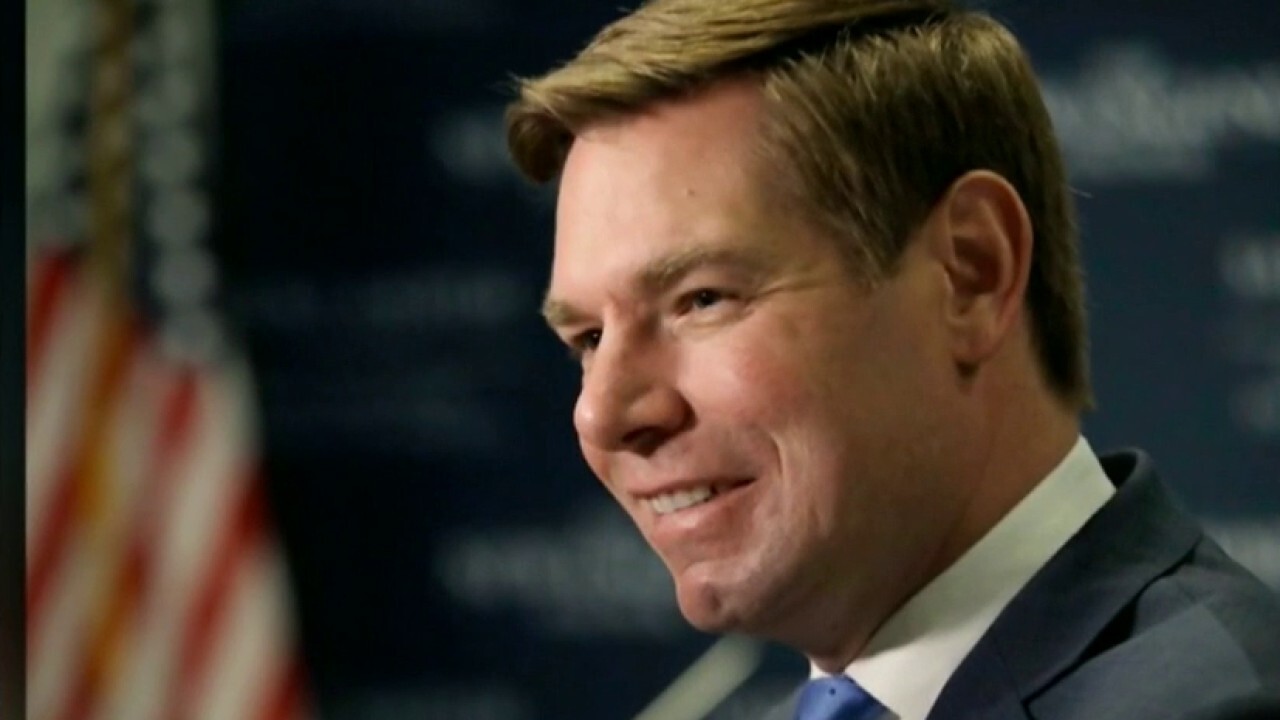 TaylorB said:
Trump got a defensive briefing on Russia.
Click to expand...

He also got defensive.

Offline
Saw this and thought it might bring a little perspective. 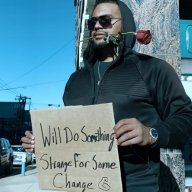 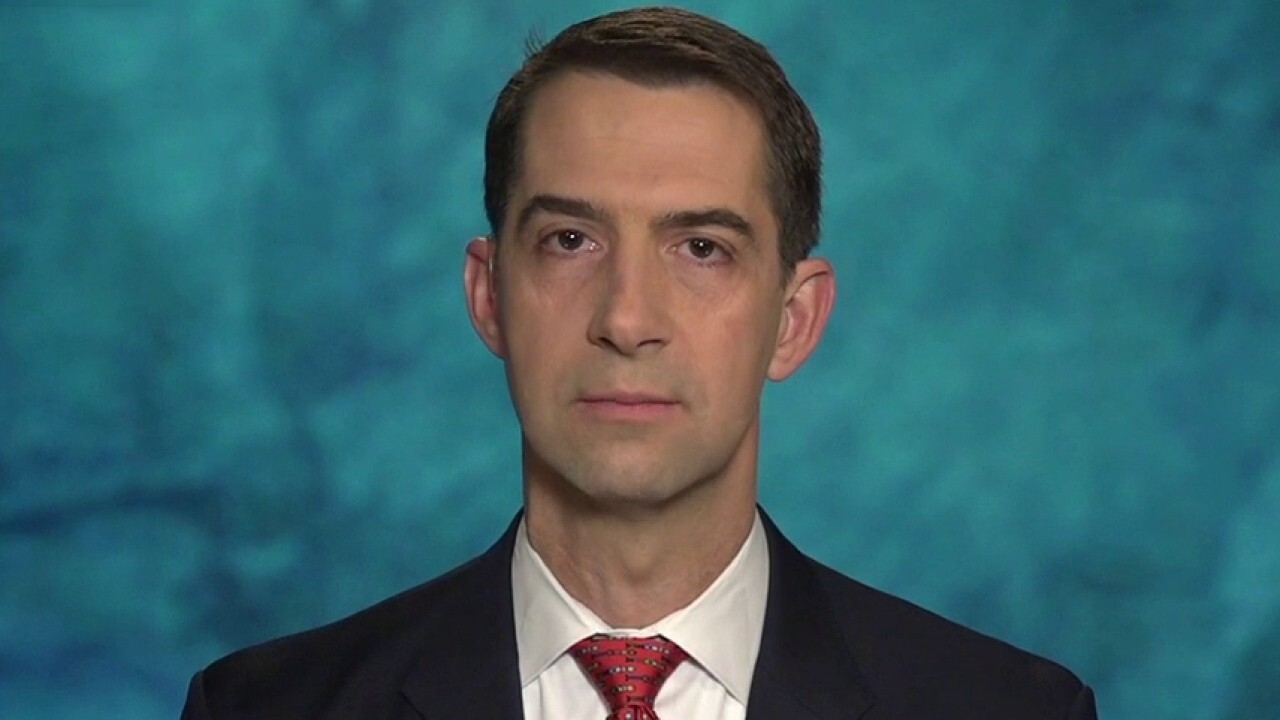 Rep. Eric Swalwell, D-Calif., needs to stop "hiding behind" the cloak of classified information amid backlash over his relationship with a Chinese spy, Sen. Tom Cotton said Wednesday.

This'll would be amazing if Swalwell came out and had a press conference where his statement was something along the lines of "I was single at the time, going through an Asian chick phase, this seemingly hot Asian woman came on to me and I smashed....often...next question"

Offline
Tom Cotton is a truly terrible human being.

MT15 said:
Tom Cotton is a truly terrible human being.
Click to expand...

Until proven otherwise, aren't they all?

Offline
Having re-read the article, what China was doing here via Fang was rather similar to what Russia did via Maria Butina and her handler, Alexander Torshin, by gaining influence in political circles then using that favor post-election to ensure Trump installed Russia-approved folks in government, including the State Department. Russia exerted influence through other means, of course, but this particular Chinese operation looks a lot like the con with Butina that began in the NRA. And as someone else pointed out, China appears to have been doing this with the Mar-a-Lago crowd as well. It's a pretty big deal that China's operation got this far with Swalwell, and it leads you to wonder the extent to which it's happening elsewhere. The article says that Tulsi Gabbard was also involved with Fang, for example.

This matter should be (and has been, at least partially) investigated, and if Swalwell is compromised, he shouldn't hold government office. At a minimum, Swalwell owes an explanation, and I would hope he'd be willing to go under oath about his contacts if he hasn't already. Not because of calls by the likes of Tom Cotton and/or SFL -- who to this day defend Trump's circle for allowing Russia to retain influence even after being warned by the FBI, who would certainly dismiss and discredit this Axios article if it didn't fit their narrative, and who apparently have no problem with Trump's refusal to testify and other efforts to obstruct the investigation -- but because it's objectively dangerous to have foreign adversaries attempting to covertly influence government officials.

The reason the FBI briefed Swalwell (as it did Trump re: Russia's efforts) is because the effect of these operations can be countered if the official is truly not compromised, and takes appropriate steps upon learning of the foreign effort to actively root out any potential for lingering influence. For example, we know that Trump's people -- including Flynn, who was physically present for the defensive briefing -- *continued* covert contacts with the Russians *after* receiving a specific defensive briefing about what Russia was doing.

While this article doesn't establish whether Swalwell continued the relationship with Fang's contacts after his briefing, he claims to have cut ties (whether he's being truthful or not isn't established by the article). In my mind, the only reason for SFL to falsely claim Trump didn't receive such a defensive briefing is to create an artificial justification for Trump's behavior vis-a-vis Swalwell's. But there isn't one. If Swalwell didn't cut ties after the defensive briefing as he claims to, he's compromised by that very fact, just as Trump and his people were. What if Swalwell's campaign manager spent most of his/her career working for pro-China political parties around the South China Sea, and we learned he/she was offering private briefings on Swalwell's campaign to people close to Xi? What if there were overwhelming evidence that Swalwell and his inner circle took active steps to thwart the FBI's counter-intelligence investigation into what China was doing? What a big deal it would be if, say, nearly everyone in Swalwell's inner circle started lying to the FBI about the extent of their contacts with Fang and China? Would that just be "process crimes," or would it imply that they have motive to keep those contacts hidden?
Show hidden low quality content