Offline
Deputy Attorney General (DOJ's #2) Jeff Rosen does not have a background at DOJ or as a prosecutor. He has primarily been in private practice, a partner a Kirkland & Ellis where his client list included Jeffrey Epstein. He was OMB general counsel for a stint in G.W. Bush's second administration and before being confirmed as DAG in May 2019 on a 52-49 vote. 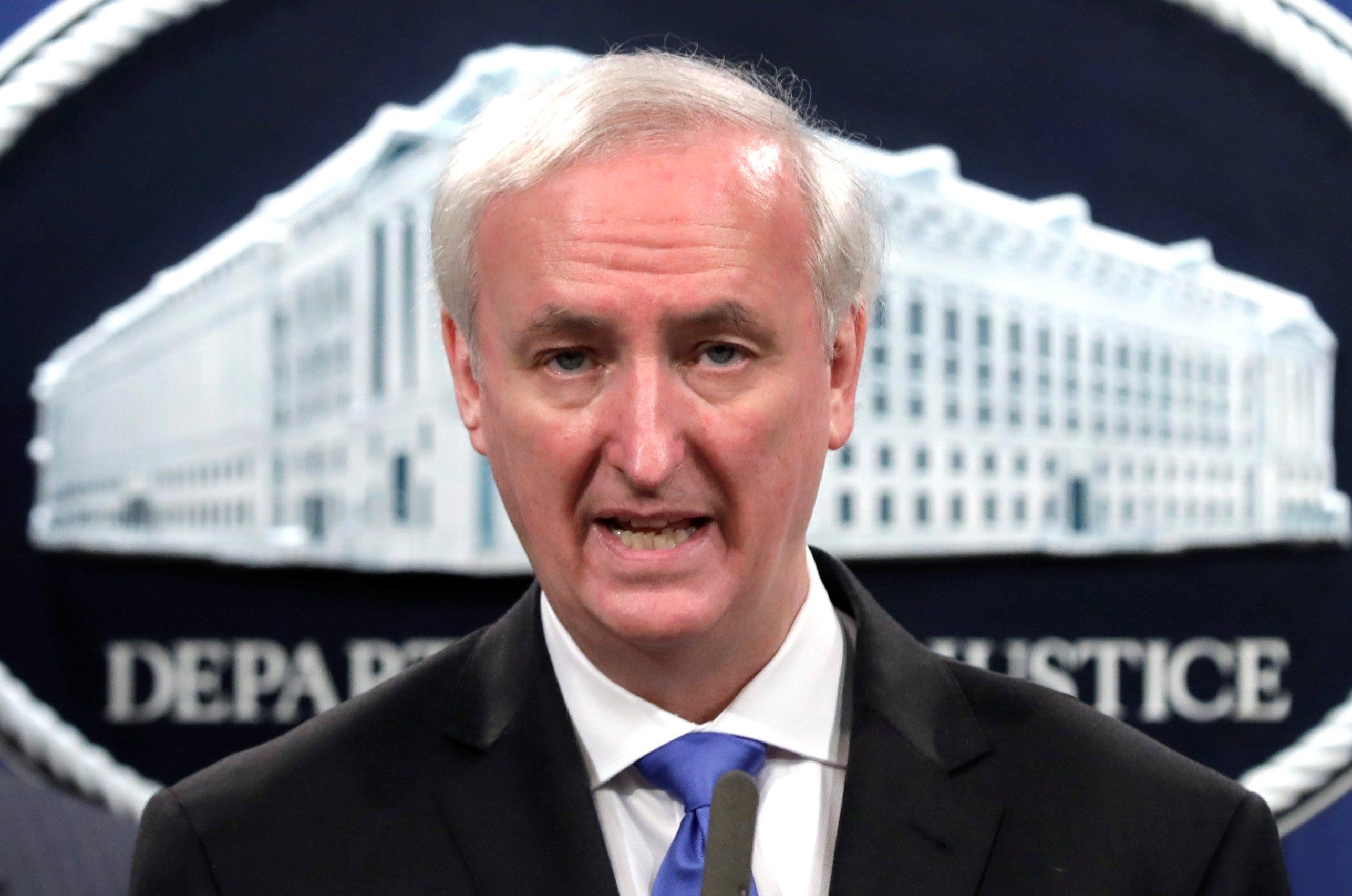 Barr’s No. 2 expected to fill role for less than 30 days before Biden takes office

Perhaps not coincidentally, Trump ally Sen. Kevin Cramer (R-ND) said that after the electoral college vote, it appears that there is now going to be a race between "the inaugural committee and the Justice Department, so we will see how the emails turn out." Apparently Cramer is positing that somehow DOJ's investigation into Hunter Biden's laptop will keep Biden from being inaugurated.

Brandon13 said:
I don't think he would have been in any sort of legal peril if he had made the Hunter Biden investigation publicly known.
Click to expand...

The Hunter Biden investigation is small potatoes, I give Barr credit for being a smart coward as he knows some of the crazy things Trump is capable of trying could result in folks being incarcerated or face serious legal actions against them....
Show hidden low quality content