Offline
40 min segment on 1A that ran tonight. Some interesting connections to Trump's admin, basically a lot of rich guys who gobbled up a ton of homes, and squeezed a lot of Americans out of the housing market.

One guest is a writer who has a book coming out on this called "Homewreckers: How a Gang of Wall Street Kingpins, Hedge Fund Magnates, Crooked Banks, and Vulture Capitalists Suckered Millions Out of Their Homes and Demolished the American Dream " Basically, he felt that there was a big issue being missed by the media that was a big cause of a lot of the unease in American. He was a bit aggressive (he actually cut off the other guest once.. never heard that on NPR before), but I do think he was correct. Just a bit pushy. But his kind of journalism usually calls for that.

Obviously people were able to buy into the market after the crash, but only those with great credit, since lending was a lot tighter. I kick myself for missing out on the time to buy. Down here in South Florida, I was about one year too late.. now it's just stupid high. But even when it was low, I remember friends who bought in, and had to go through 5, 10, different homes to put in offers, just to get denied due to cash buyers.

But, when the market crashed, I was more in favor of providing gov't subsidy's to American home owners, vs giving them to giant banks, and other corporate entities. Glantz gets into this around 22-23min into the show. The great Depression did it the way of giving towards American citizens to help refinance homes to stay in their homes, not big banks.

All this does is create upward price pressure, upward rent pressure, higher/quicker evictions, and these incredibly wealthy people use LLC's to save on taxes, and they use their homes like piggy banks (like individuals do, to remodel, etc..), but they can pull out millions/billions. And it doesn't help that construction isn't addition enough supply.

Meaning the small fish who purchased homes v. the big banks and firms that got trillions from Obama and Bush Administrations?
OP
OP

Meaning the small fish who purchased homes v. the big banks and firms that got trillions from Obama and Bush Administrations?
Click to expand...

I agree the Trump connection was a bit much, but two key members of his cabinets basically used govt programs to acquire a bank to buy up property's and use them as slush funds. The point isnt about what they did, but that many of the wealthy have taken a chunk out of the housing market away from the middle class.

It is more about our housing problem and the cost problem.

Did you give it a listen? It isn't that political.

Offline
I didnt listen to it, but I see it where I live. Growing number of rentals owned by out of state corporate entities.

There is an aspect to it, i think and gather from talking to people, that more people actually choose to rent nowadays.

I dont really understand it.

And there is more to it than that, of course.
OP
OP

JimEverett said:
I didnt listen to it, but I see it where I live. Growing number of rentals owned by out of state corporate entities.

There is an aspect to it, i think and gather from talking to people, that more people actually choose to rent nowadays.

I dont really understand it.

And there is more to it than that, of course.
Click to expand...

I think only two factors explain the desire to rent.

2. Flexibility. If you want to change jobs, or move, it's a lot easier as a renter.

For a lot of others, it's not a desire to rent, it's just the only realistic option with housing being so expensive in many areas.
OP
OP 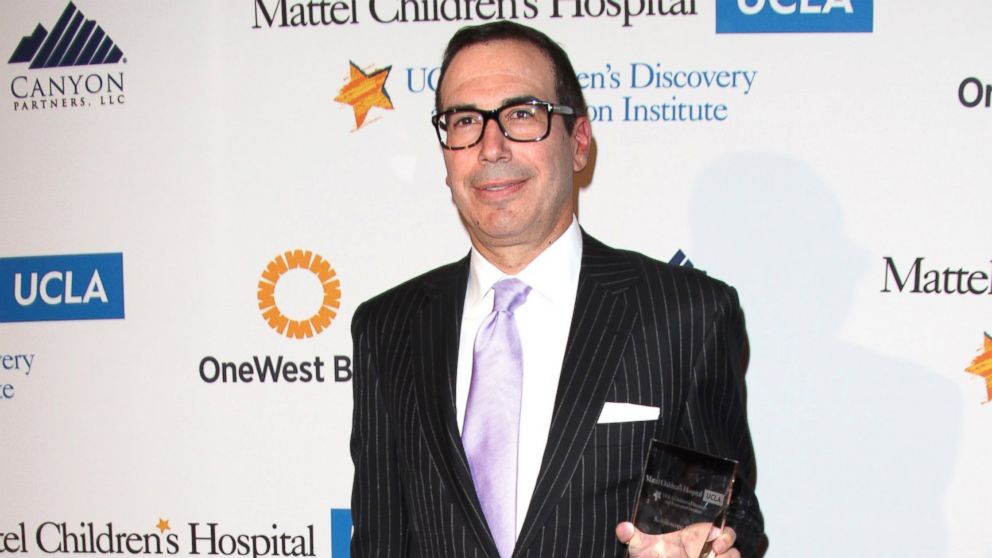 some stuff on Mnuchins a couple years ago.
OP
OP

Offline
Another segment on the housing grab of the great recession. Same author, different interview/segment. 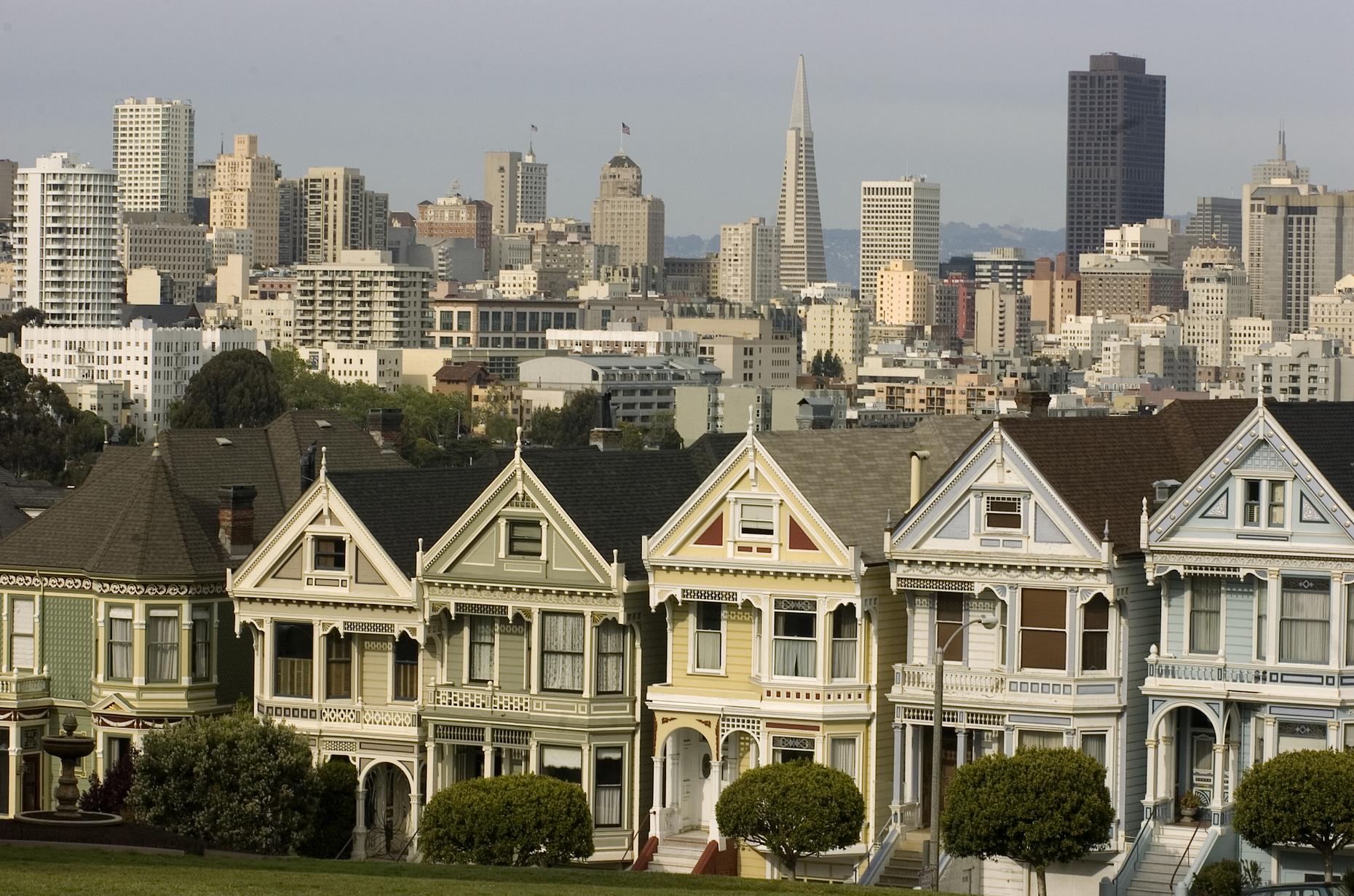 Reveal from the Center for Investigative Reporting is now suing to determine who owns all these homes.

In the wake of the Great Recession, the U.S. was rocked by a foreclosure crisis. Real estate prices plummeted, and the credit market all but froze. If you had cash, the glut of cheap property was an attractive investment opportunity.

Sandy Jolly was one of the nearly 10 million Americans who lost their homes between 2006 and 2014. Her parents’ house just outside Los Angeles was foreclosed on in 2013. When Jolly's house was sold at auction, the owner didn’t try to have her evicted. They wanted her to stay, and pay rent.

But when Jolly tried to contact the new owners of her parents’ house, she had trouble getting in contact with Colfin AI-5 California, LLC, the shell company that bought the deed in an all-cash transaction.

Sandy’s story is all too common.

But reporting from Reveal and the Center for Investigative Journalism has peeled back a layer of the corporate facade that conceals who really owns the US’s housing stock.

Reveal is filing a lawsuit this week in hopes to shed even more light on the wealthy investors behind these shell companies.

Joining The Takeaway is Aaron Glantz, senior reporter at Reveal and author of the new book Homewreckers.
Click to expand...

You can listen at the link.
Show hidden low quality content