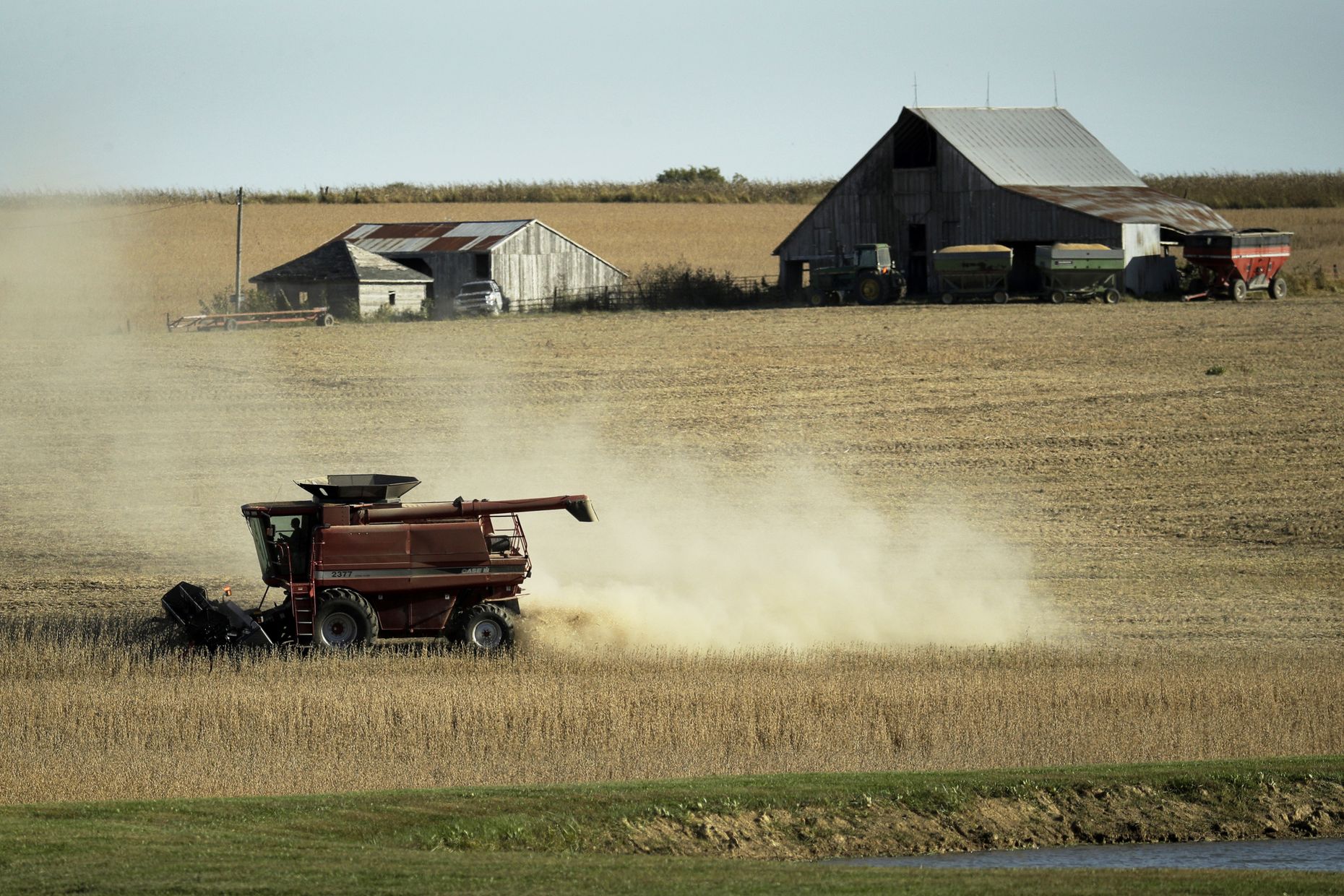 Despite Billions in Aid, Farm Bankruptcies Are on the Rise 2019-12-30 | The Takeaway | WNYC Studios

Farm bankruptcies are up 24 percent from last year, the highest level the farming industry has seen since 2011.

Earlier this month, the U.S. and China announced a “phase one” trade deal designed to halt the 18-month long trade war between the world’s two largest economies. The full details of the plan haven’t been made public yet. But officials say China has agreed to buy more agricultural products from the U.S., while the U.S. will scale back some tariffs on China.

The partial trade deal comes at a time when farmers across the United States are struggling to stay afloat. Farm bankruptcies are up 24 percent from last year, the highest level the farming industry has seen since 2011. And farm debt is expected to reach a record high, at $416 billion in 2019, according to the U.S. Department of Agriculture.

Liz Bawden is a dairy farmer in upstate New York and co-president of the Northeast Organic Dairy Producers Alliance.

John Newton is the chief economist for the American Farm Bureau Federation.
Click to expand...

It's an interesting listen (the first 14 minutes). The first lady who has a small organic dairy farm, her payments from the Government was a couple hundred bucks a month. Nothing that really did much for her.

Then they get into the bigger picture with John Newton. Farmers had record incomes in 2013-2014. It has fallen by about 30% since then. Not as bad as the 80's though.

Basically, milk prices were high, everyone got more cows, then supply went crazy, then retaliatory tariffs, China had a swine illness that stopped them buying Whey.

Both said they don't want Government aid, they want trade. The Aid is helpful, but hasn't made anyone whole. They're still hurting.

And of course, today the news broke.. 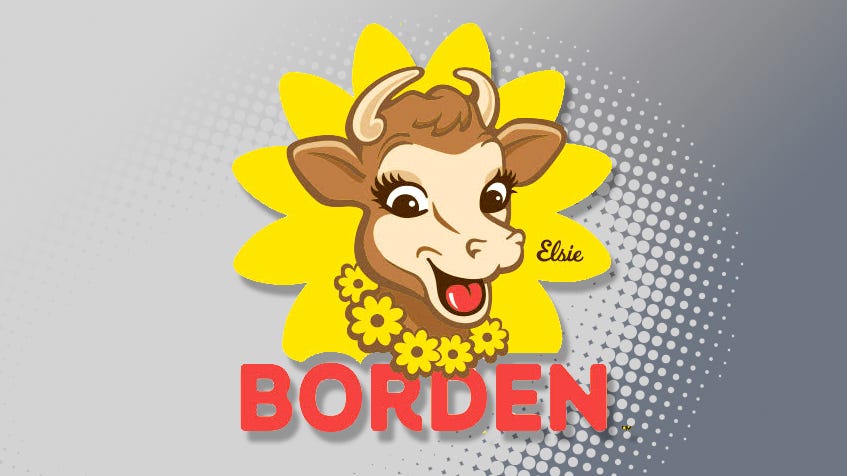 Later, it gets into other topics.
Show hidden low quality content