Offline
As usual, Amy Walter does a good job of getting the overall story out. The first section about Iowa and polling is very good. I didn't get to listen to the other two segments live, and I hope to catch up to them later. The audio is in the link. Sorry, can't figure out how to embed it. 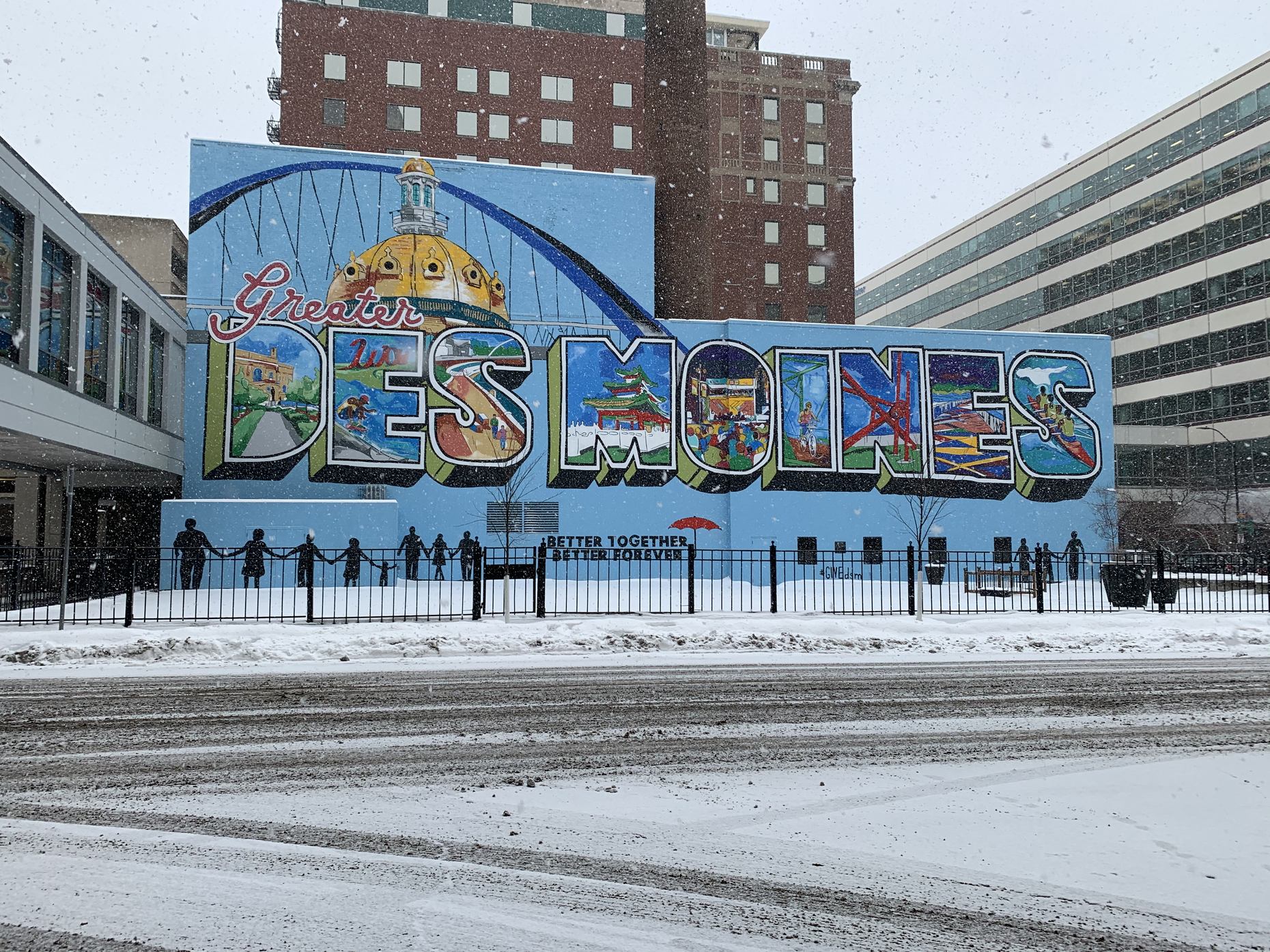 The View from Iowa | Politics with Amy Walter | WNYC Studios

A look at the atmosphere in Iowa ahead of the caucuses.

doesn't embed, but this link just got right to the audio.

This week, Politics with Amy Walter took a trip to Iowa to get a sense of how voters are feeling ahead of the upcoming caucuses. We asked politicians, economists, pollsters, and caucusgoers about what issues are important to them and which candidate could deliver the White House to Democrats. The issues of foremost concern included race, healthcare, labor protections, hyper-polarization, climate change, and defeating President Trump.

J. Ann Selzer, whose poll is considered the “gold standard”, walks us through her latest data set and what to make of this incredibly close race.

From Waterloo, we heard from Mayor Quentin Hart, who has endorsed former Mayor Pete Buttigieg and Pastor Frantz Whitfield, a supporter of Vice President Joe Biden, about the calculus behind their endorsements.

Dave Swenson, an economist at Iowa State University, explained the economy of the state which holds an outsized influence on the rest of the primary season.
Click to expand...

Offline
Side note.. on NPR there was a great interview with a guy (professor?) about the economic drain of the main river basins, like along the Mississippi, Ohio River, etc. Manufacturing draining, and also talking about Rural economics vs Urban. It was in relation to Iowa.. I can't recall what show it was on and when...
Show hidden low quality content