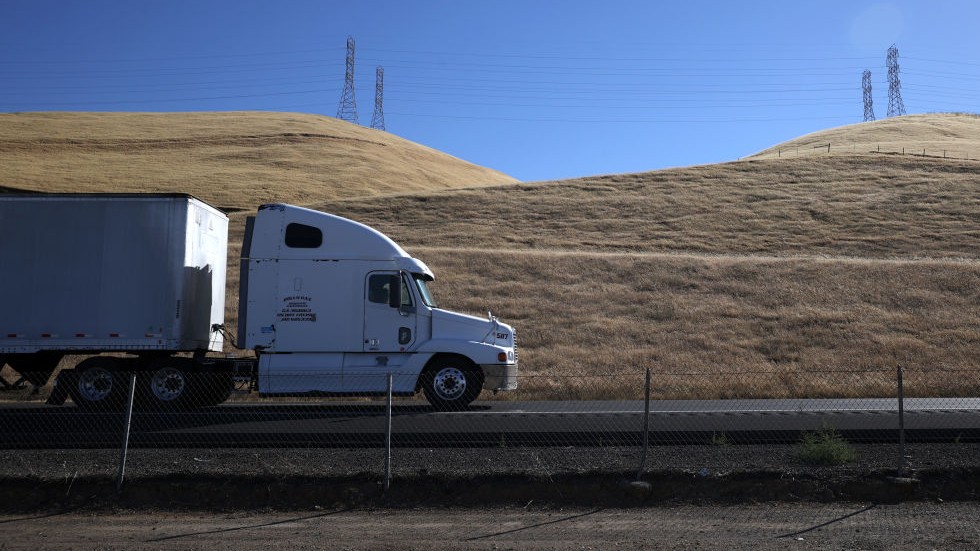 A California court has finally lifted the injunction that prevented a state law on worker misclassification—AB-5—from going into effect. The decision is a huge win for California truck drivers and other misclassified workers.

Critics of the law claim AB-5 prevents workers from making their own choices about their jobs and working conditions, hampers worker flexibility, and restricts an individual from being their own boss. Critics also claim these new regulations will adversely affect the nation’s supply chain. None of these claims are true.

Traditional “independent contractors” like consultants, photographers, freelance writers, and lawyers are typically small business entrepreneurs who decide who they work for and how and when they perform their tasks. They also negotiate pay and working conditions for each freelance job. They tend to be white-collar professionals, highly paid, and not tied to a single employer.

This is not the case with misclassified “independent” truck drivers, Uber and Lyft drivers, FedEx delivery drivers, and other low wage “contractors.” These workers are wholly controlled by their employers and do not have the ability to negotiate working conditions, pay, or how and when they work.

By falsely claiming their workers have “flexibility” and are “independent,” these same employers avoid paying a minimum wage, health insurance, unemployment insurance, Social Security, and other payroll taxes. It’s a scam. This is how corporations shove the costs of doing business on to their workers, and on to you, the taxpayer. We all end up paying so they can profit.

Misclassification is directly responsible for increasing income inequality and exploitative working conditions, and this business model has exploded at corporations all over the country.

The government deregulated the trucking industry 40 years ago, setting the stage for what we see today in the non-union segment of the trucking industry—low-road employers who are responsible for supply chain issues but who seize on every loophole or absence of regulation to deny responsibility for their workers.

Just in the last few years, the California Labor Commissioner’s office has awarded over $50 million to truckers who were cheated out of wages through these misclassification schemes. Companies often see such awards as simply the cost of doing business when they’re making billions in profits off their workers’ backs.

According to Business Insider, truck drivers today work significantly more hours but earn up to 50 percent less than they did in the 1970s. An industry that was once highly unionized and provided good middle class jobs now has 40 percent of drivers with no health insurance and a median income of just $45,260.

During the pandemic, truck drivers and other workers in the supply chain were called “heroes” and “essential” workers. Truck drivers don’t need to be put on a pedestal—they need to be paid and respected.

As a society, we need to look out for each other and treat working people the way that we want to be treated. And if corporations refuse to treat workers with respect, lawmakers must step in with more laws like AB-5 to prevent the continued erosion of employer responsibility when it comes to their employees.

Trucking companies and other greedy corporations cannot be allowed to use an “independent contractor” model to game the system, deny workers their rights and protections, and mislead the public under the guise of freedom and autonomy.

Policymakers need to be honest when determining why workers are losing ground and why there are unprecedented labor shortages. Elected officials must consider factors other than corporate profits when deciding what American labor law should look like.

Lawmakers delivered in California with AB-5 and stood steadfast as industry lobbied aggressively against it. The state will need to continue to work hard to enforce this new law. AB-5 is certainly a step in the right direction in California. But this is a big country. There are thousands of miles of road and millions of workers who have earned and deserve better.